You are here: Home / Senza categoria / Libya: Machiavelli would be so proud 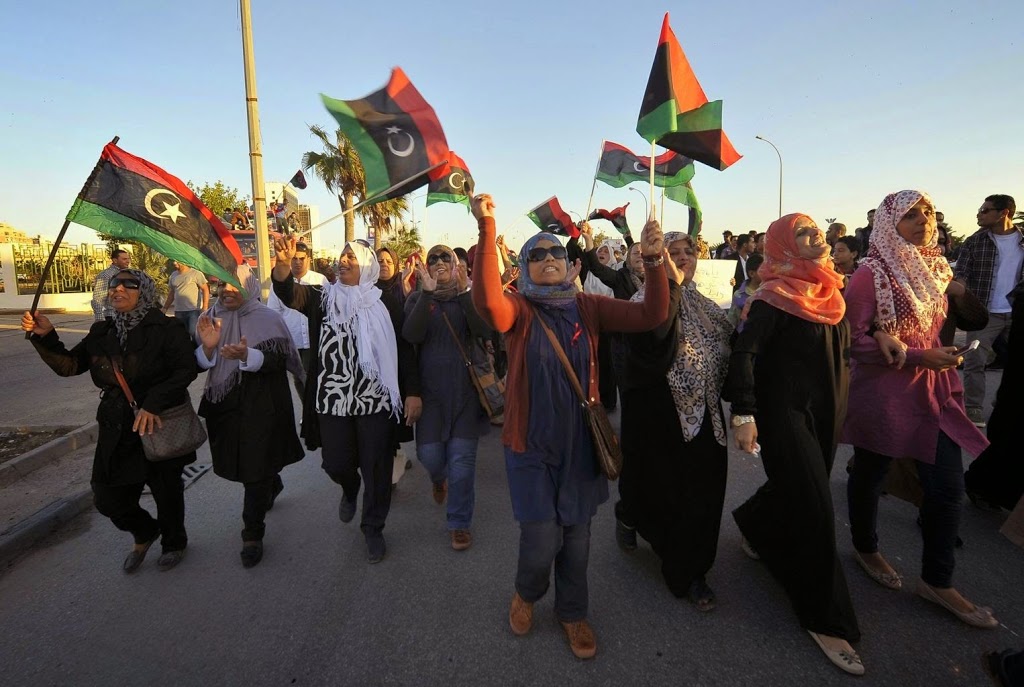 According to the latest conflicting and unsubstantiated reports, the European Union is debating imposing a naval blockade off the coast of Libya in preparation for a military intervention in the country.
There have been a lot of developments since ISIS openly announced its presence in Libya, the coastline of which is less than two hundred kilometers from Italy and mainland Europe.
The murder of seventeen Coptic Christians on the Libyan coast and ISIS’s subsequent video threat to capture the “crusader states and Rome” prove that Libya is a completely lawless failed state.
The ever-increasing refugee crisis is snowballing: Italy has received over 200,000 refugees, and a million are waiting to cross over to Europe.
The Italian navy cried out for help, and the European bureaucrats started doing what they do the best – debating the issue. Italy then started a naval exercise right off the coast of Libya. Gaddafi must be laughing in his grave.
To understand this crisis, one needs to understand the heady days of the Arab Spring and how it all started with one of the greatest miscalculations ever made by Messrs. Sarkozy, Cameron and Obama.
When the war drums were beating against Libya, your humble correspondent penned a realist critique of this disastrous plan, stating that Libya would be a failed state after the intervention.
Libya under Gaddafi was by no means perfect, but at the end of the day, it was a secular state, instinctively very harsh on Islamists and jihadists.
Libya had one of the highest levels of national education compared to other Arab standards; it had free healthcare and the lowest child mortality rate in the entire Levant and Maghreb.
Libya also actively gave up its weapons of mass destruction program after 9/11, and was effective – along with Hosni Mubarak and Bashar al-Assad – in collecting intelligence and interrogating Islamists, thereby proving to be a valuable ally in the curiously named War on Terror.