You are here: Home / Senza categoria / UNICEF: 14 million children affected by conflict in Syria and Iraq 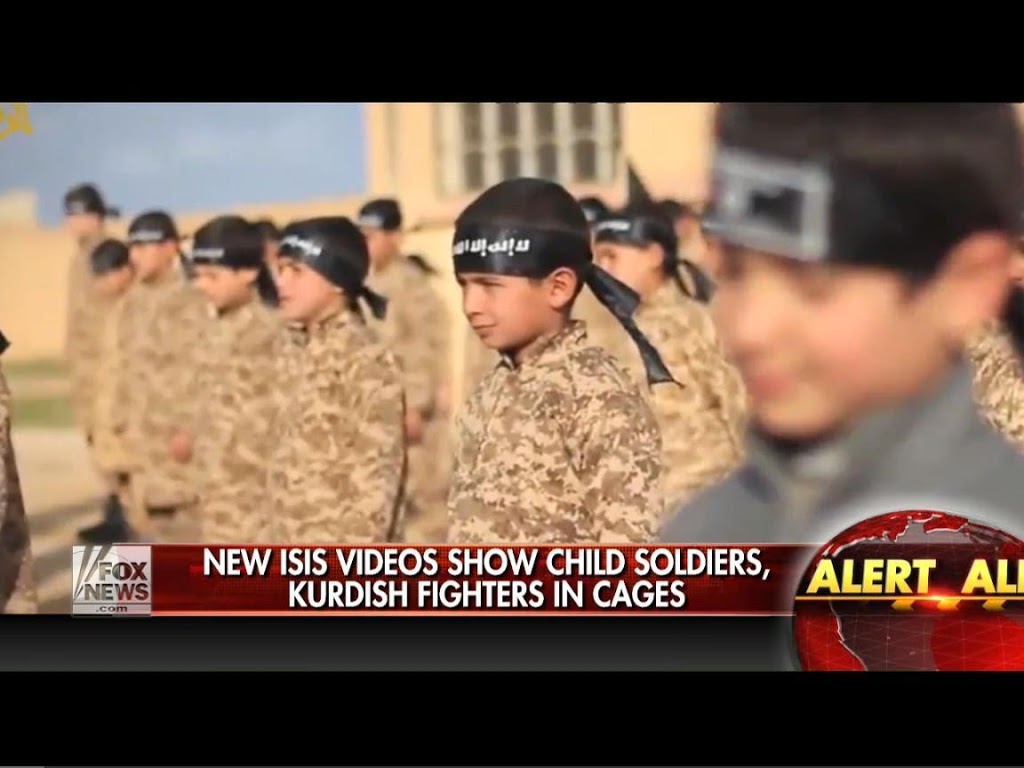 UNICEF has released the latest figures outlining the effect of the ongoing conflicts in Syria and Iraq are having on the countries’ youth.
After more than 4 years of civil war in Syria, of the 5.6 million children in Syria that are described as being the ‘most desperate’, almost 2 million are living in areas where they cannot receive aid. 2.6 million Syrian children do not have access to eduction.
A similar situation in Iraq has caused more than 2.8 million children to leave their homes, with many of them trapped in areas controlled by armed groups.
UNICEF Executive Director Anthony Lake urged commitment to solving the plight of the children affected by the conflicts.
“Despite the harm they have suffered, the wrongs they have endured, and the apparent inability of adults to bring an end to this horrific conflict, the children affected by this crisis still have courage and determination to build better lives.
“Seeing their determination, how can we be any less determined to help them? Knowing that they have not given up hope, how can we?”
UNICEF is hoping to secure longer-term commitments to education and health programmes to support young people caught up in the conflicts, to help them face the future with better prospects.