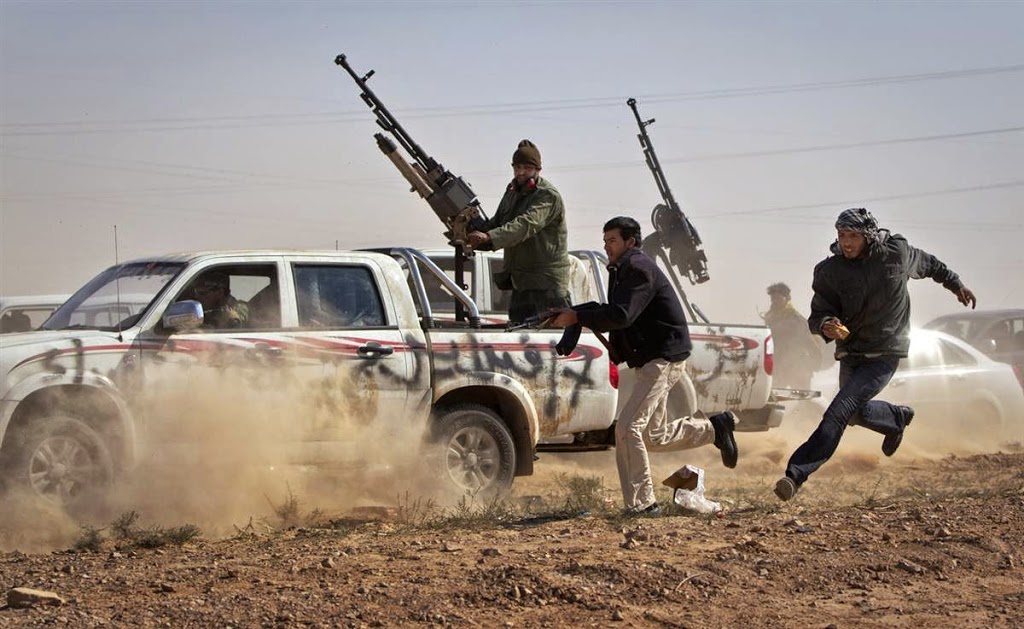 At least 17 Islamic State fighters were killed by Fajr Libya (Libya Dawn) militia coalition in the first major clash erupting between the two Islamist groups in the Libyan city of Sirte.

The Islamic State gained a foothold in Libya in late 2014 in a bid to project its influence throughout the Middle East. Militants recently took control of government buildings, a university and a radio station, located in Sirte.

In response, Fajr Libya sent its fighters to the hometown of Libya’s long-standing leader Muammar Gaddafi. Two of them died in clashes with the Islamic State. Fajr Libya claims to have seized 13 ISIL vehicles in the fighting.

Libya is torn asunder by various militant groups in the worst wave of violence since the 2011 uprising that overthrew Gaddafi. The Fajr Libya (Libya Dawn) militia coalition seized the Libyan capital of Tripoli last August, installing its own government and parliament.