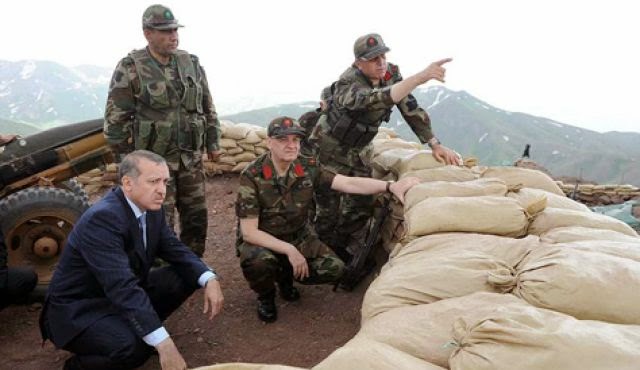 The Turkish military has started to train Iraqi Sunni fighters in different Iraqi bases to retake Mosul from Daesh, according to Asil Nujaifi, the governor of Mosul.

Last week, the Kurdish Regional Government in northern Iraq announced that at least 16,000 Iraqi troops have been trained over the past four months to retake Mosul from Daesh.

The governor stressed that he could not give a specific date for the operation yet.

He also said that the Iraqi government had come to an agreement with the Turkish government regarding the training of militia troops.

Tikrit, a Sunni-majority city, is the birthplace of the deceased Iraqi leader Saddam Hussein.

Clashes between Iraqi forces and Daesh have been ongoing since June 2014 when the armed group seized Mosul and other territories in Iraq.