You are here: Home / Senza categoria / ISIS could launch major offensive into Lebanon next month 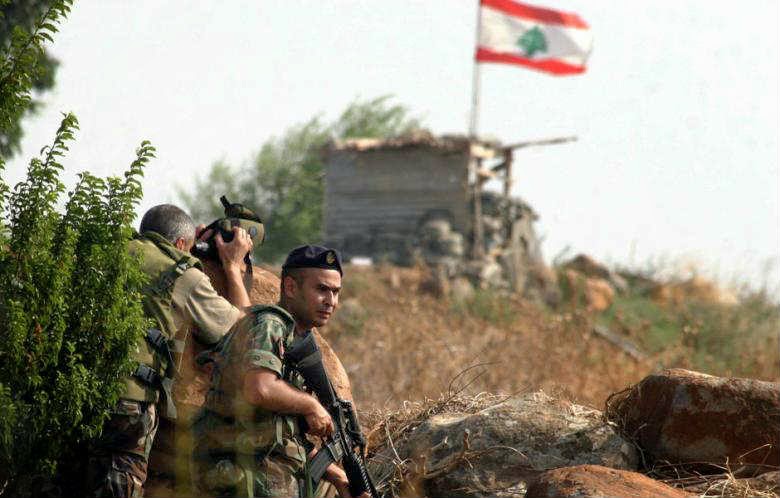 The deputy head of the Iranian-backed Hezbollah in Lebanon has warned that ISIS could begin launching attacks against the Lebanese army as early as next month.

He further places the blame for the rise of ISIS on the West and Gulf Arab countries that continue to finance and arm the jihadist group.

Sheik Naim Qassem said ISIS is planning major offensives after the winter ends next month against the Lebanese army, which has been launching preemptive attacks along the Lebanese border with Syria.

Hezbollah fighters have been assisting the Lebanese army in repelling jihadist attacks into Lebanon.

Observers say jihadist attacks, especially into northern Lebanon, are in response to Hezbollah sending its fighters into Syria to assist the Syrian military against a fractured Syrian opposition whose ranks over the past two years have swelled with Sunni jihadist fighters mainly from ISIS and the al-Qaida-affiliated Jabhat al-Nusra Front.

Qassam’s warning recently was underscored in a WND report that some 3,000 Sunni jihadist fighters have gathered in the Syrian Qalamoun mountains bordering eastern Lebanon, poised to attack a series of Christian towns in northern and central Lebanon.

The concern is that the jihadists are staging not only in the north around Tripoli and in areas in the northern Bekaa Valley but also around Saida, or Sidon, south of Beirut, and in the south from the Syrian Golan Heights.

In its preemptive attacks, the Lebanese army, backed by Shiite elements of Hezbollah fighters, has been launching artillery against ISIS positions in the northern part of Lebanon.

The Lebanese army has begun to undertake preemptive strikes following offensive ISIS attacks last month around Ras Baalbek from their positions in the Syrian Qalamoun mountains just across the border.

The army was able to repel the attacks, but ISIS killed some 22 Lebanese soldiers and took police hostages on the outskirts of Arsal, which ISIS now occupies.