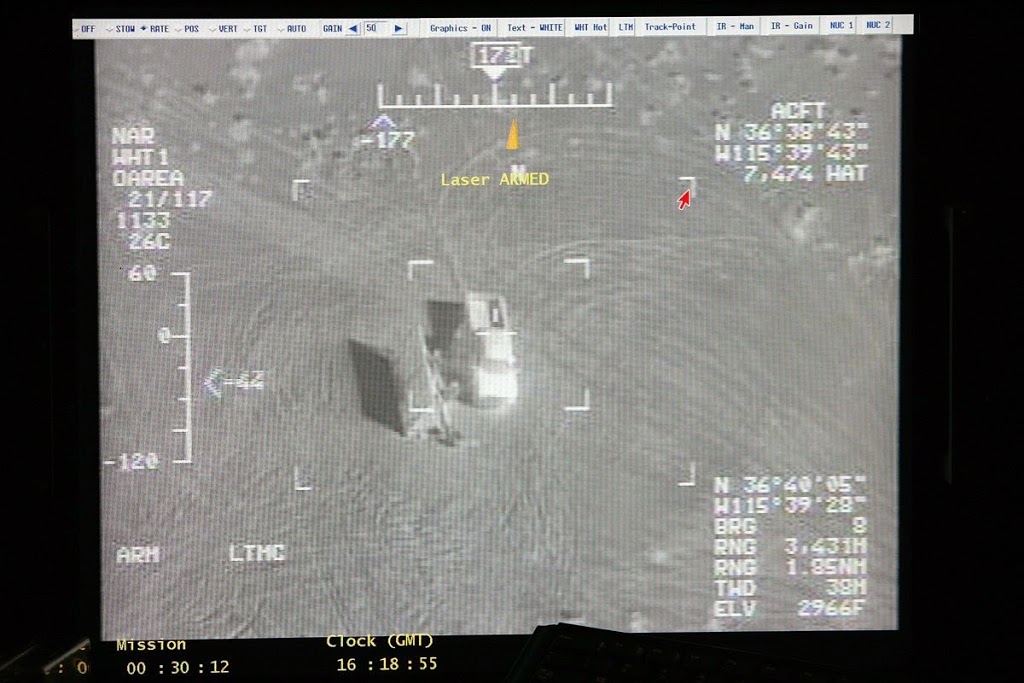 A drone strike killed three Al-Qaeda militants in Yemen Monday, a day after President Barack Obama vowed no let-up in Washington’s campaign against jihadists in the Arabian Peninsula country.

The unmanned aircraft fired four missiles at a vehicle in a desert area between the eastern province of Marib and the southern province of Shabwa, the source told AFP.

Obama on Sunday dismissed suggestions that deepening chaos in Yemen since the resignation of Western-backed President Abdrabuh Mansur Hadi last week had forced a change in Washington’s campaign against Al-Qaeda.