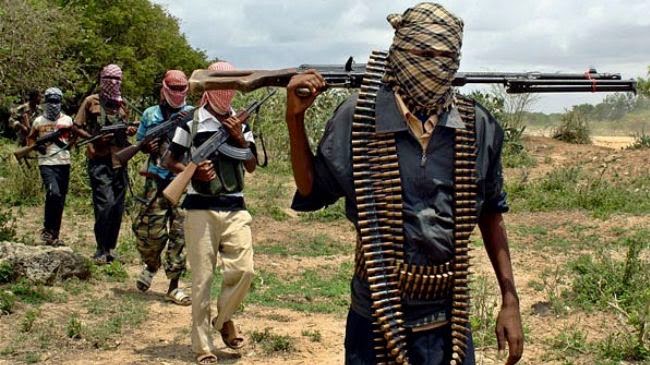 Boko Haram, which is seeking to carve an Islamist emirate out of northeastern Nigeria, has expanded its zone of operations over the past year, but attacks on Chadian territory remain rare.

“Boko Haram elements this morning attacked the village of Djargagoroum, between Ngouboua and Kaiga,” said a resident of the targeted village who asked not to be named.

“The attack was repelled. We count one dead and two houses were burned.” Boko Haram raided nearby Ngouboua, on the shores of Lake Chad, last month in the group’s first known lethal attack on Chadian soil.

Chad’s military has spearheaded an operation by Nigeria’s neighbours against the insurgency, which has killed thousands and which last week pledged its allegiance to the Islamic State militant group.