You are here: Home / Africa / Somali Islamists Shabaab kill at least 1 in attack in north Kenya 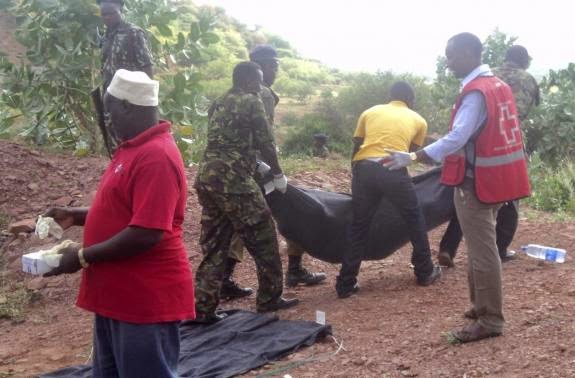 Somali Islamist militants killed at least one man and wounded three others in the northern Kenyan town of Mandera on Sunday, the second deadly attack in the area in three days, an official and the Islamist group said.

The Mandera region, which lies on the border with Somalia, has long been targeted by al Shabaab, which has said it wants to punish Kenya for sending troops into Somalia where they are fighting alongside other African peacekeepers.

Mandera County Commissioner Alex Nkoyo said four mechanics were attacked by gunmen while they were driving home. One was killed and the other three were being treated in hospital, the commissioner said.