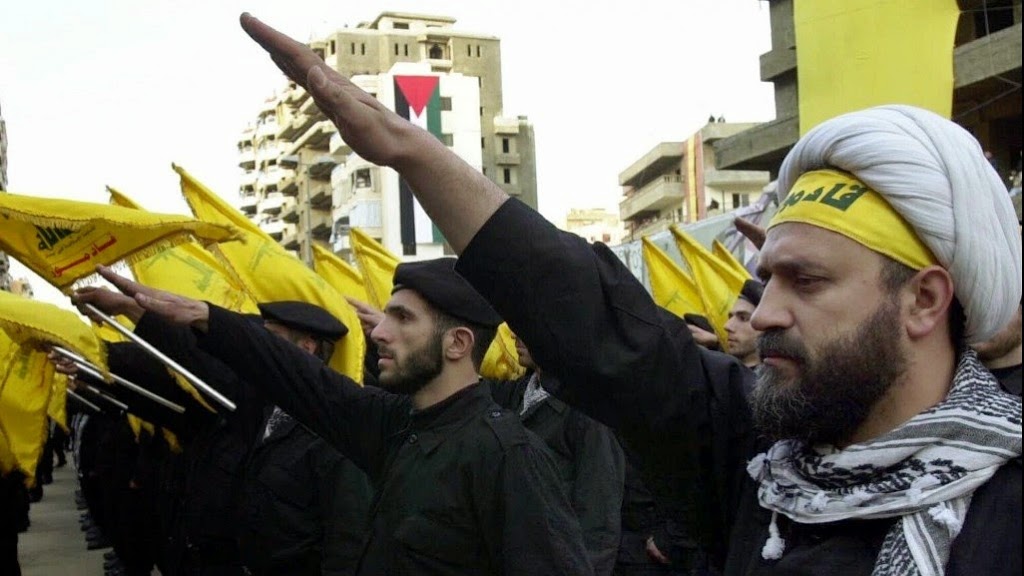 Al-Qaida affiliate al-Nusra Front said Monday that it will begin to target Lebanese
group Hezbollah for its ties with the Syrian government and also linking Hezbollah to Iran.

The group said that the Bashar Assad government has committed crimes to Sunni muslims in Syria.

“The assaults that Hezbollah is committing against Sunnis in Syria are not a secret anymore… Our target at this stage is to attack the Iranian party’s strongholds,” al-Nusra Front said via Twitter.

Al-Nusra called Hezbollah’s biggest supporters a “legal target,” and warned that Lebanon was at risk of a massive war like that in Syria.

“Don’t let Hezbollah make you pay the price of its crimes … The Sunnis have pledged not to return to their homes until they avenge those who treated them with unjust,” al-Nusra warned.