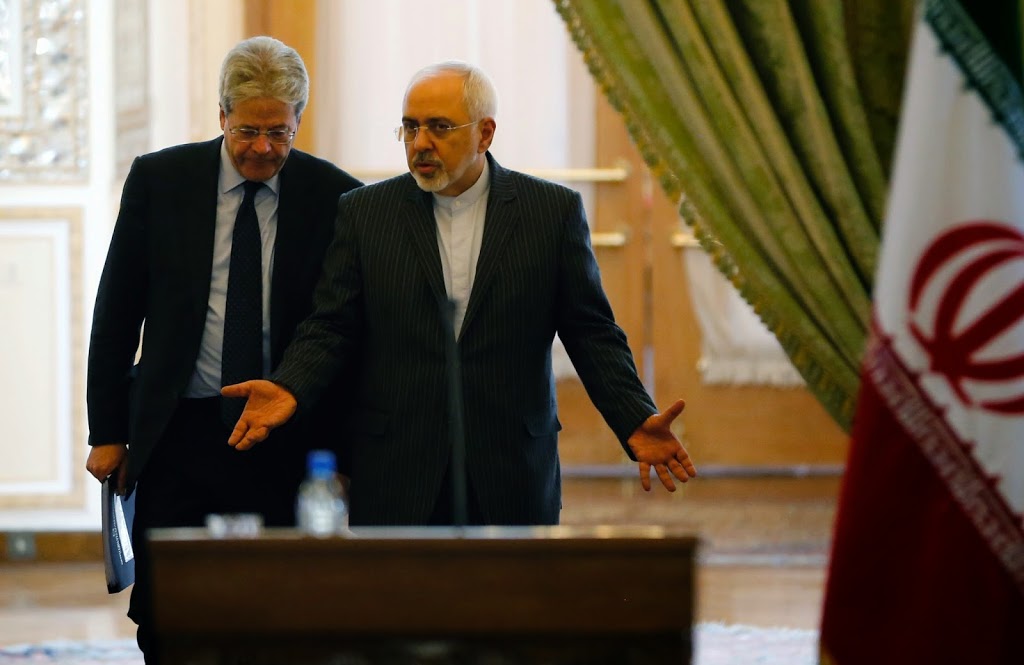 “In the Middle East we are in dire need of Iran to deal with the ongoing developments in Iraq, Syria, Lebanon, Palestine, and Yemen as well as the ISIL terrorist group,” Chairman of the Italian Senate’s Foreign Policy Commission Casini stressed in a meeting with Iranian Culture Minister Ali Jannati.
“We need a much more active role by Iran along with the international community in the fight against terrorism,” he said.
In September, UN Secretary-General Ban Ki-moon stressed the constructive role that Iran has always played in the settlement of the regional crises, and called for more interaction with Tehran to utilize it experiences and capabilities.
“Iran can play an effective and constructive role in resolving the regional crises, including Iraq, Syria and Yemen,” Ban said, addressing a press conference in New York at the time.
“As I have said several times Iran is the most important country in the region,” the UN chief added.