You are here: Home / Senza categoria / US vetoed Israeli sale of attack helicopters to Nigeria to fight Boko Haram 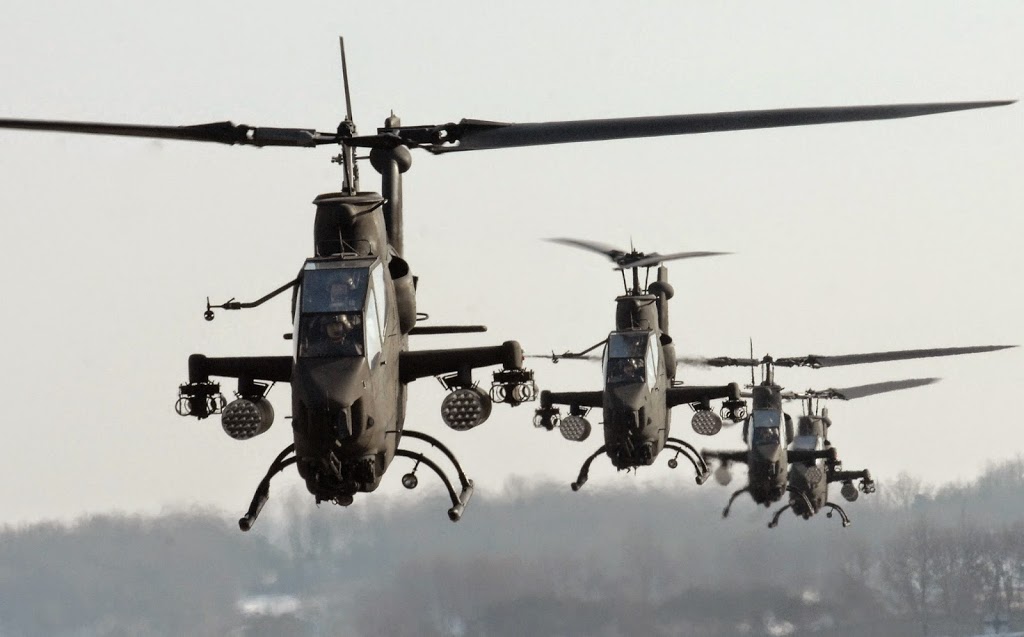 The Obama administration vetoed an agreement between Israel and Nigeria whereby Jerusalem would sell US-made Cobra helicopters to the African nation, The New York Times reported on Monday.

Washington blocked the transaction due to concerns that the Nigerian government was not doing enough to avoid civilian casualties in its war against the Boko Haram jihadist organization.