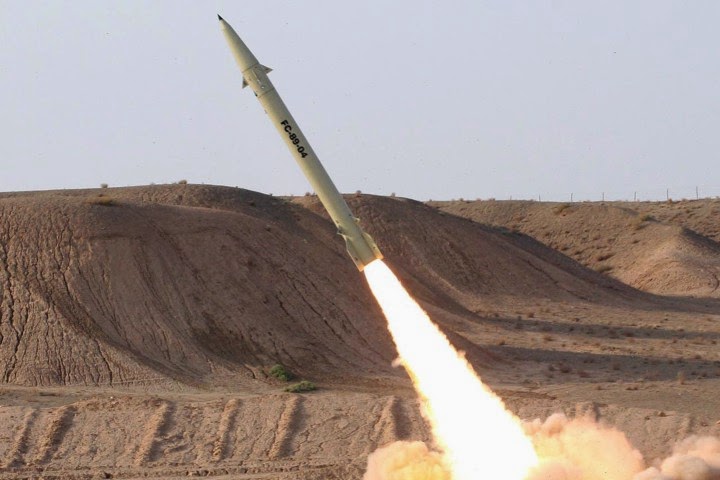 Iran has reportedly deployed an arsenal of high-powered artillery rockets and missiles to Iraq in an effort to help that country’s military and Shiite militias in an ongoing campaign against ISIS.

Iran’s deployment of Fajr-5 artillery rockets and Fateh-110 missiles, combined with the Iraqi military recently amassing 30,000 troops, has raised concern among US officials about possible sectarian tensions in the region, according to The New York Times.

Iraqi forces were partially trained by American military, and the US has been unwilling to commit ground troops to the fight.

Shiite militias, with backing from Iran, have played a major part in the campaign against ISIS and have helped Iraqi forces drive the group out of Saddam Hussein’s hometown of Tikrit.

But Iranian influence in the area is a concern among some in Washington.

“Sectarianism is what brought us to the point where we are,” Defense Secretary Ashton Carter said at a hearing recently. “And so, I do look at it with concern. We’re watching it very closely.”