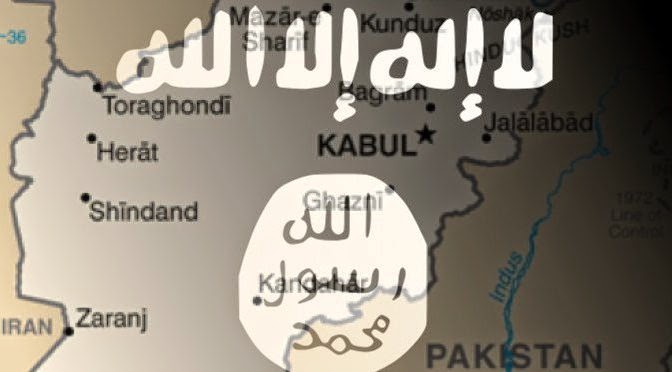 The United Nations on Monday expressed concern over the presence of the Islamic State supporters in Afghanistan.

Ban Ki-moon, the Secretary-General of the United Nations states that a few previous Taliban commanders in Afghanistan have pledged allegiance to the Islamic States and the number of their supporters is increasing.
Concerns raised over an increase in the number Islamic States supporters in Afghanistan after unknown masked men kidnapped 30 passengers in southern Zabul province last month and in Zabul’s neighboring Helmand province security forces killed two of the groups commanders.
Mullah Abdul Rawouf and Hafiz Wahidi are the two Islamic State commanders so far killed in Afghanistan.
Mullah Abdul Rawouf was the first Islamic State commander and recruiter who was killed along with five of his companions in Helmand province last month.
Following the killing of Mullah Abdul Rawouf, his nephew Hafiz Wahidi took the command for ISIS who was also killed along with nine of his companions in Afghan National Security Forces operations in Helmand province yesterday.
Abdullah Abdullah, the Chief Executive Officer (CEO) of the government, pointing to the members of Taliban who are now functioning under the name of ISIS, says changing ranks from Taliban to ISIS does not mean they have become more powerful but their threat cannot be underestimated.