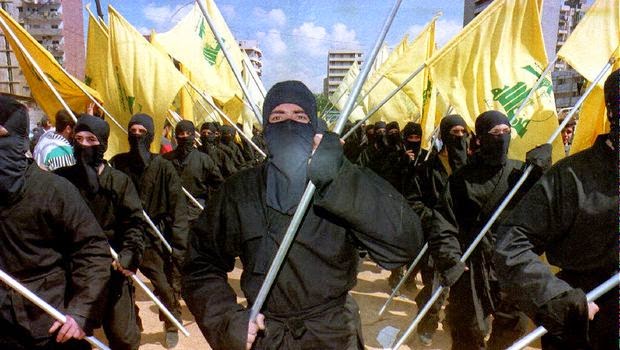 The annual report issued recently by the US Director of National Intelligence has removed Iran and Hezbollah in Lebanon, from the list of “terrorist” challenges facing the United States.

The Report submitted by the Intelligence Director , James Clapper to the US Senate, was released on 26 February, and published by “The Times of Israel”, newspaper which indicated that the reason for removing Iran from its list is due to its efforts in fighting “ISIS.”

The Report mentioned Hezbollah once, in reference to the threats faced by the militant groups, such as “ISIS” and “al-Nusrah Front,” while only condemned Tehran for its support to the Syrian President Bashar al-Assad’s regime.

In the previous report of Clapper, issued in 2014, Intelligence Director included Iran and Hezbollah under the “terrorism” section, explaining that they “remain dominant in the threat to the interests of the allies of the United States directly. Hezbollah has increased the international terrorist activity in recent years to the point that we did not notice since the nineties.”

Iran was also included in the “terrorism” section in copies of 2011, 2012 and 2013 from the same report.
It is noteworthy that Iran and Hezbollah are the most powerful regional allies of Assad regime, that seeks to install its feet in Syria despite the war, which entered its fifth year in the country