You are here: Home / Senza categoria / US embassy in Yemen closed until further notice: possible evacuation 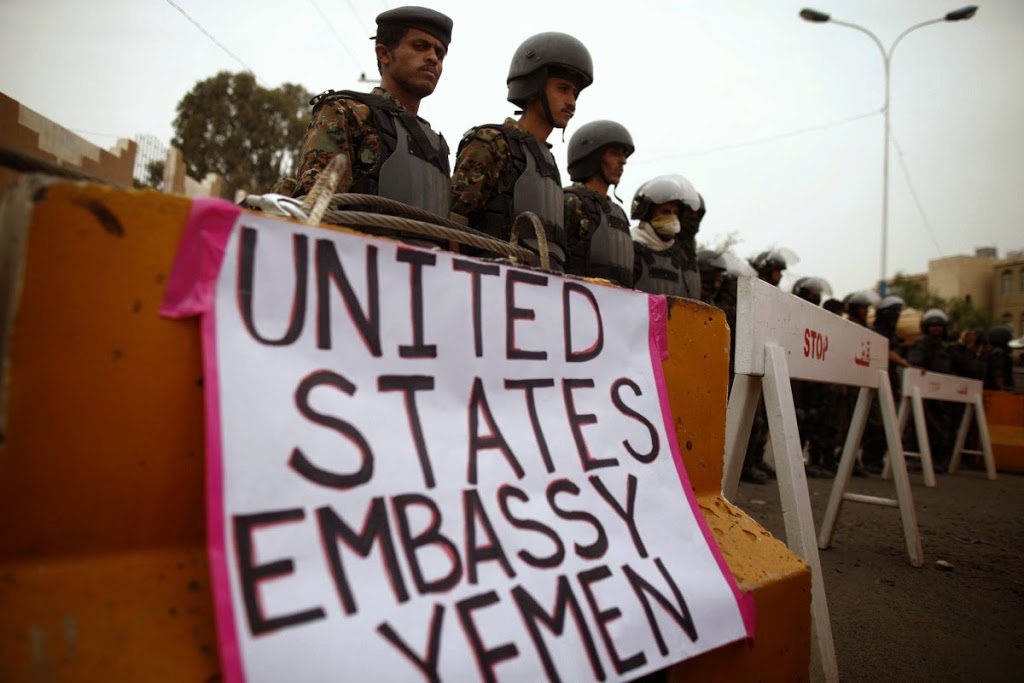 The U.S. Embassy in Yemen will be closed until further notice, days after fighting and the resignation of a significant portion of the country’s government leadership put its stability in question.

The U.S. State Department says that the personnel working at the embassy have not been evacuated from the country. Instead, the statement means only that the embassy is not open for normal business.

A statement from the embassy attributes the decision to the resignation of the Yemeni president, prime minister and cabinet, as well as “ongoing security concerns.” As such, the embassy says it will be “unable to provide routine consular services” and will be limited in its ability to “assist with emergency cases involving U.S. citizens.”

The State Department warned Americans in Yemen of the “high security threat level” due to “terrorist activities and civil unrest.” Americans are being urged to exercise caution, be vigilant, and take extra security measures at all times in all areas.