You are here: Home / Senza categoria / 9 Albanians on trial for allegedly recruiting Syria fighters from some European countries 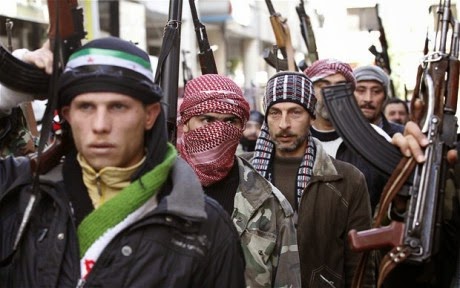 Nine Albanian Muslims, including two preachers, have gone on trial in Albania on charges of recruiting and sending, from some European countries, more than 70 men to fight with rebel groups in Syria.
The suspects were arrested a year ago and charged with promoting and funding terrorist activities. They face a minimum 10-year prison sentence if convicted in the trial that began Tuesday.
Prosecutors claim the suspects recruited Muslims in Tirana, the capital, from two mosques that are not recognized by the country’s Muslim community.
About two-thirds of Albania’s 3.2 million inhabitants are Muslims. Mainstream religious leaders have asked believers not to join rebel groups in Syria.
Prosecutors say some Albanians have died in the fighting in Syria, citing information provided by their families.