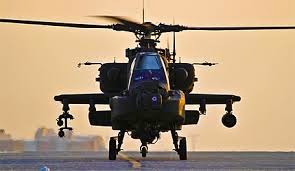 One of the sources said that two crew members had died from injuries sustained in the crash, which appeared to be an accident.

There was no immediate comment from the U.N. peacekeeping mission, in which the Dutch troops are serving.