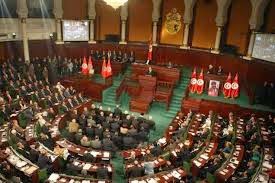 Shots have been fired around the Tunisian parliament and there are reports of casualties, state media says.
Three gunmen may also have taken a hostage from the nearby museum that shares grounds with the Parliament.

It also said that several people had been taken hostage inside the Bardo Museum, which is next to parliament.

A member of parliament told AFP that parliamentary work had been suspended after shots were fired and deputies had gathered in the building’s hall.