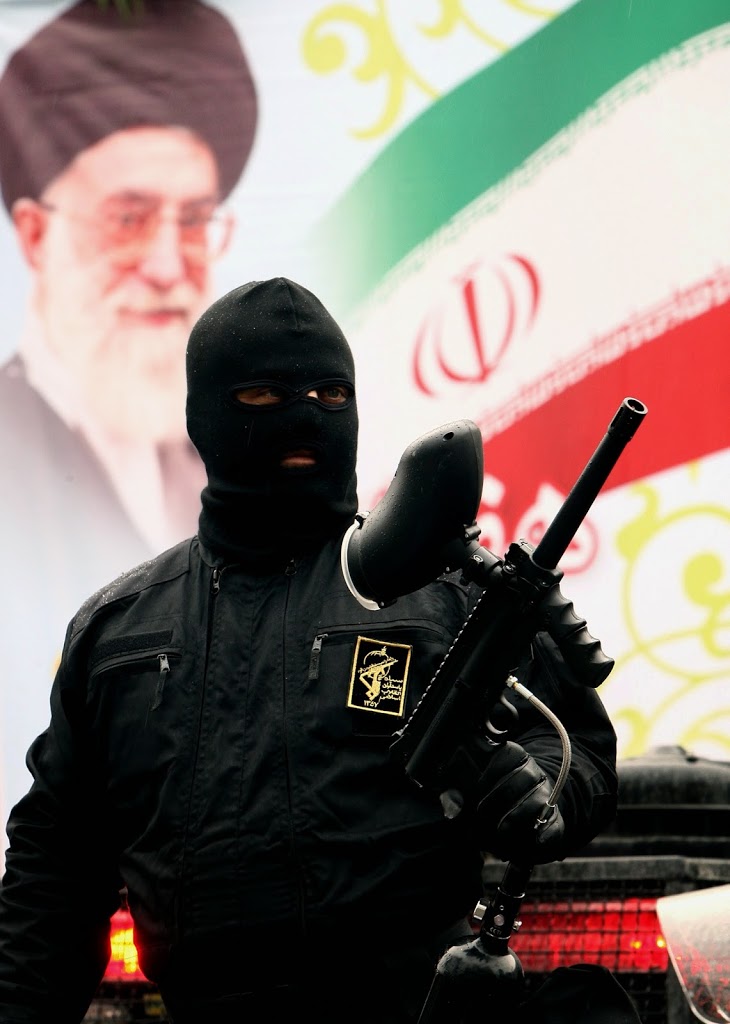 In an interview with the newspaper run by Iran’s armed forces, Shirazi emphasized that Iran directly supports the Houthis, as it does Lebanon.

Shirazi repeated threats recently lobbed at Israel following an airstrike in southern Syria, saying “the Zionists must wait for a response at any time and place.”