You are here: Home / Europe / Meeting between Italy, Egypt and Algeria over Libya postponed again 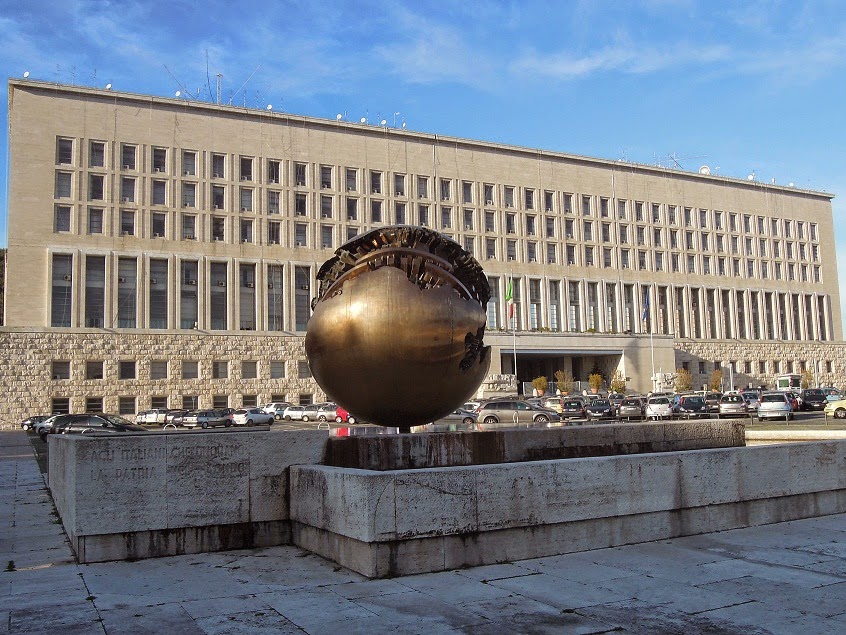