You are here: Home / MidEastGulf / Canada to extend its military mission in Iraq 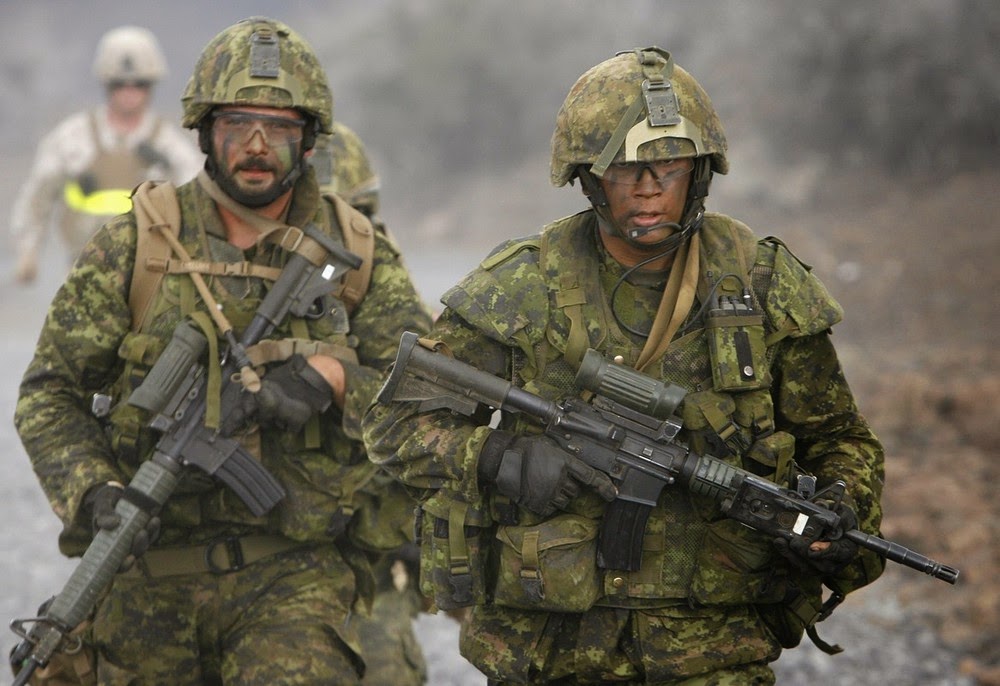 Canada’s prime minister will present a plan to extend Canada’s military mission in Iraq next week.

Prime Minister Stephen Harper said Wednesday his Conservative government will introduce in Parliament a request for an “extension and expansion” of the mission against the Islamic State militant group. It was due to expire at the end of March.
Canada has 69 special forces soldiers with Kurdish peshmerga fighters. They were sent to help train Kurdish fighters last September in a mission that was billed as noncombat with the troops working far behind the front lines.
The fact that they’ve have been training and assisting on the front lines and directing airstrikes has stirred controversy in Canada. A Canadian soldier was killed in a friendly fire incident earlier this month.
The mission also includes six CF-18 fighter jets, a refueling tanker aircraft, two surveillance planes and one airlift aircraft.
About 600 airmen and airwomen are based in Kuwait. Canada has launched airstrikes in Iraq following a request from the U.S. last year.
Canada’s military is not involved in Syria, but Harper said the proposal will deal with that issue. He said he would provide more details next week.

Although the mission doesn’t need parliamentary approval, the government is expected to submit it to a vote to show consensus. Any motion would pass because Harper’s Conservative Party has a majority in Parliament.