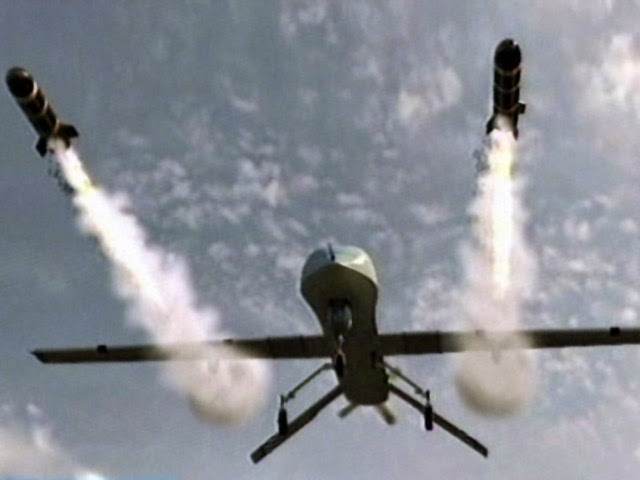 “He was very close to martyred (Pakistani Taleban) chief Hakimullah Mehsud and was his personal bodyguard,” it added.

The Pakistani Taleban are allied with the Afghan militants of the same name and share a similar extremist ideology.

But they operate as a separate entity, focused on toppling the Pakistani state.

The strikes come amid warming relations between the traditionally hostile neighbours, each of whom has accused the other of harbouring insurgents to act as proxy forces.

Diplomats hope that Pakistan will be able to pressurise the Afghan Taleban to join peace talks, by threatening their bases in the country.

But Pakistan also wants to see action against Pakistani insurgents hiding in Afghanistan.