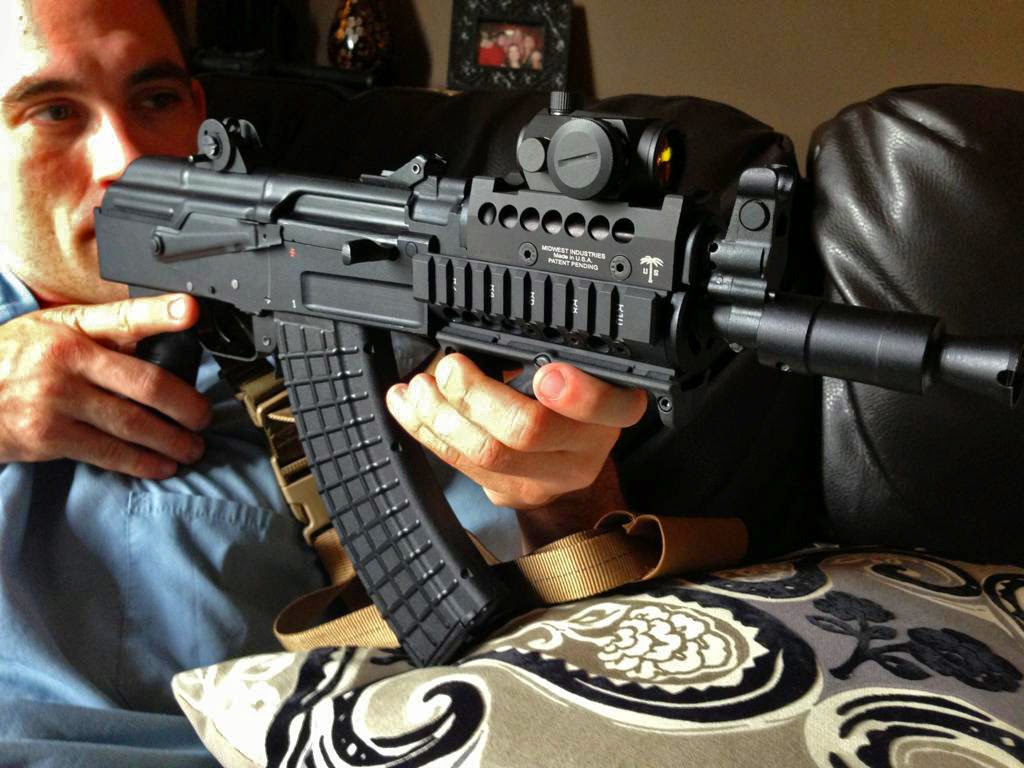 Hezbollah MP Nawaf Musawi decried the delay in receiving weapons and equipment promised to the Lebanese Army, more than a year after the announcement of a $3 billion Saudi military grant.

“Why the delay in supplying the Lebanese Army with the needed weapons and appropriate ammunition when it is being exposed [to attack]?” Musawi said during a memorial service in the southern town of Abassieh.

He said that despite “bureaucratic complexity,” which has been used as a pretext for the arms shipment delay, Western countries are able to deliver weapons and ammunition to those fighting Islamist militants, just like it did when it sent weapons to Iraq and Afghanistan without passing through the bureaucratic channels.

“The Lebanese Army today cannot find who stands beside it but its people and its resistance … that’s why everyone must be in one position,” he said, stressing that Lebanese together can “achieve victories over both enemies.”

Lebanon has yet to receive anticipated French weapons financed by a $3 billion Saudi grant announced in December 2013.

Lebanon has also held off on accepting an offer of military weapons from Iran after protests by Tehran’s local and Western opponents.

Musawi also called on Lebanese to join forces to face the challenges that encounter their country “in the presence of a government that has no potential to meet their needs.”

Musawi said a recent Israeli airstrike that killed six Hezbollah members in Qunaitra in Syria’s Golan Heights was not a “spontaneous [act] as much as it symbolizes the nature of the conflict that we – as people, Army and resistance – are engaged in a battle that has been imposed on us in Syria and in Lebanon.”

“No one has the right anymore to be confused about the battle in Syria, which is not a conflict between the rebels and the Syrian regime or between the opposition and authorities, but what is happening there is a war waged by the enemies of the resistance who are clearly the Israelis and their takfiri allies.”

He said the Qunaitra attack, which took place in front of U.N. eyes, had been coordinated between takfiris and the Israeli enemy.”

“So when the takfiri groups fail [in an] attack, the Zionist enemy steps in to confront the resistance face to face, and this is what happened in Qunaitra.”

Simultaneously, Musawi said, the Lebanese Army is exposed to attacks by Islamist militants, referring to the latest battle between the military and “takfiris” on the outskirts of Ras Baalbek.

“This is why Lebanese must overcome their political divisions and their differences of opinion because the aggression against them does not exclude anyone.”