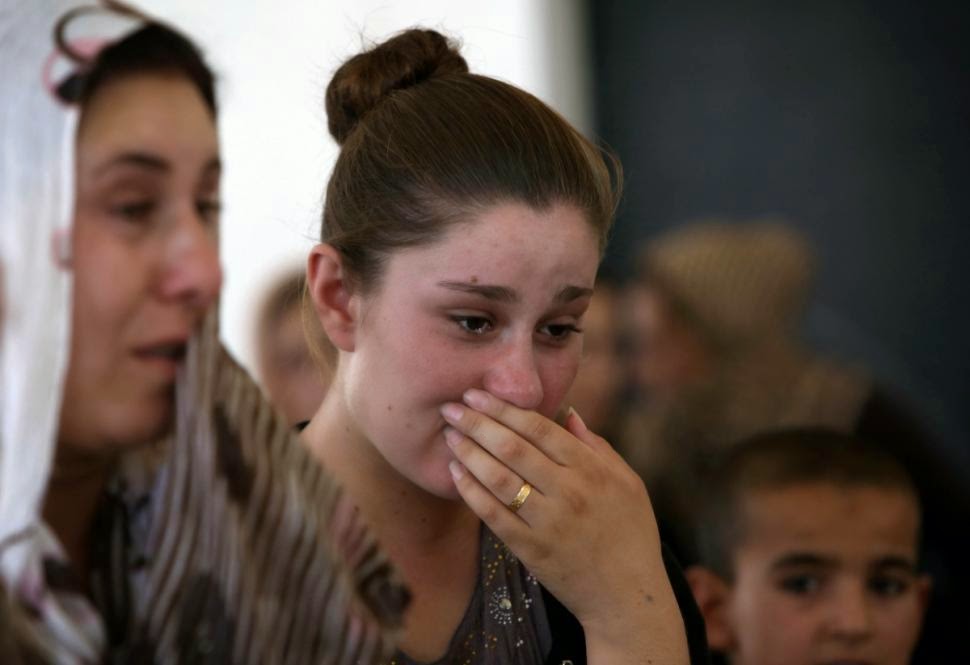 Islamic State (IS) militants have executed three young women in Mosul, accusing them of refusing temporary marriage, nikah, with other jihadists.

An eyewitness from Mosul told BasNews that the militants continue to abduct women with whom they want to have temporary marriage.

The source, that wanted to remain anonymous for reasons of safety, said that on Wednesday, IS arrested 13 women in different parts of Mosul. The insurgents executed three of them after they were transferred to Nimrud, east of Mosul.

The source claimed that out of the 13, the three that refused to have sex with the militants were executed.

BasNews has previously reported that jihadists have killed more than 150 women in Mosul for refusing to have sex with them.