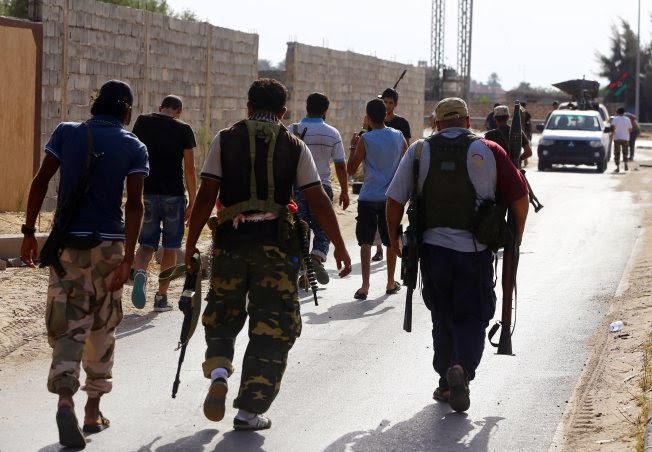 A Libyan security official on Tuesday said gunmen stormed a luxury Libyan hotel popular with foreigners and have taken hostages after killing at least three guards.
Essam Al-Naas, a spokesman for a Tripoli security agency, said the standoff is continuing at the Corinthia Hotel.
Al-Abey was among those evacuated. He said the hotel had Europeans and Turkish guests.