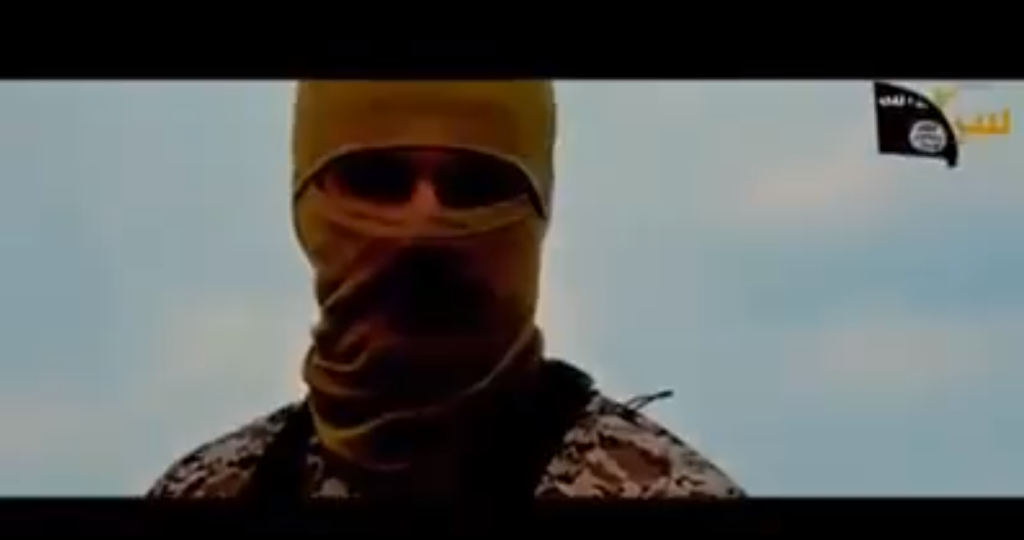 In its most recent propaganda video, Islamic State (IS) has said it will make Misrata a new Libyan Mosul and Sirte a “hell like Fallujah”, accusing Libya Dawn of betrayal.
In the video circulating on social media and carrying all the stylised hallmarks of IS propaganda, a distorted voice-over promises a relentless war against Misrata.
Replete with references to the victories of Islamic State and its forerunners in Iraq, the narrator, an individual identifying himself as Sheikh Abu Mohammed Fornaji, promises an onslaught of suicide and car bombings in efforts to “demolish the enemies of God”.
The video accuses Misrata and its allies in Libya Dawn of “shaking hands with the crusaders”, claiming Dawn had been destined to fight IS after it met representatives of the international community in Geneva, Morocco and Algeria.
The theatrical piece of propaganda makes specific reference to the assault on IS positions on Sirte, during which 20 militants fighting with the extremist group were killed, including prominent Tunisian commander Ahmed Rouissi, previously a member of Ansar Al-Sharia.
Dawn forces began their campaign to push the militant fighters out of the town on Sunday. Since then dozens have been killed in the fighting.
IS has retaliated with two bomb attacks in Tripoli and is believed to have orchestrated a third bombing in Misrata on a base belonging to 166 Battalion, which has spearheaded the campaign in Sirte.
Ten troops from the Misratan-led Shooruq operation were killed in a raid by  IS forces on a checkpoint near Nawfliya in the early hours of yesterday morning. Since then a further two members of the force have died from wounds sustained in the assault.