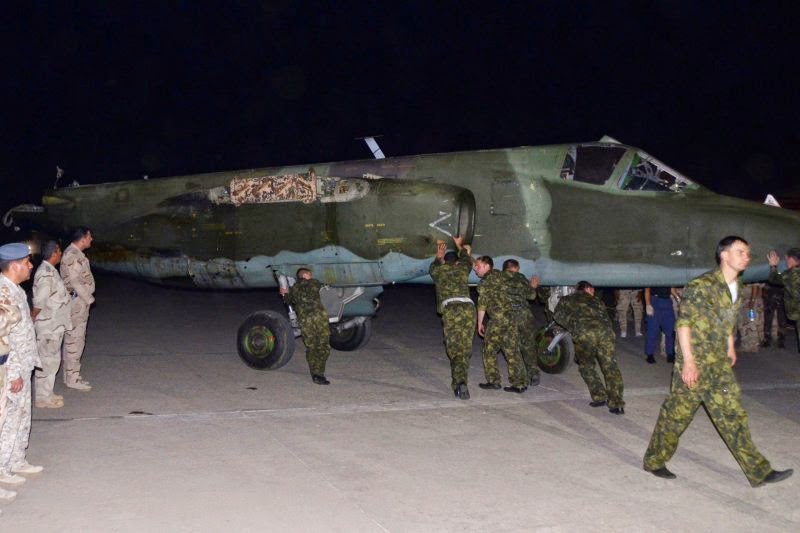 Russian Foreign Minister Sergei Lavrov said Russia is ready to support Iraq in its fight against terrorism and strengthen military-technical assistance to Baghdad.

Lavrov made these comments during Thursday’s meeting with his Iraqi counterpart Ibrahim al-Jaafari. He said the primary task is to push forward a dialogue within Iraq, and ensure that all parties and religious groups in the country can find a way to co-exist.

At the meeting, Lavrov also talked about strengthening oil and gas cooperation with Iraq. Russia has previously pledged military support among other assistance to Iraq and Syria in its fight against terrorism in September.

Back in June, Russia provided Iraq with Su-25 jets and sent experts to aid the country in its fight against Islamic State.