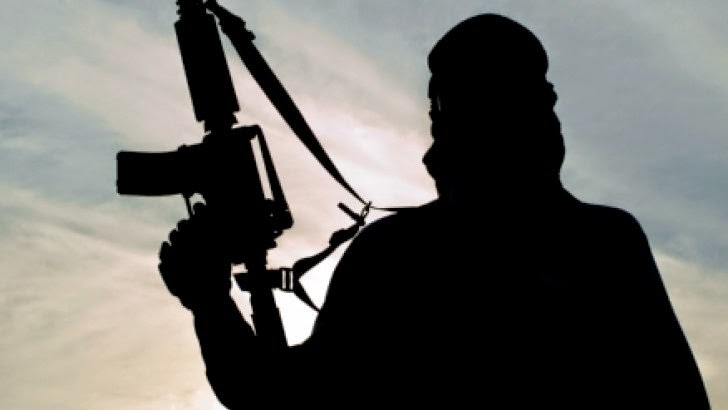 Authorities are said to be investigating claims by Islamic State that a Portuguese jihadist dubbed Abu Juwairiya al-Portughali has been killed in a suicide mission in Syria.

According to media reports, the name is a “new one”, and not associated with any of the Portuguese jihadists known to be fighting in Syria.

Concerns are that IS may be sending out misinformation to keep intelligence agencies confused.

The news was reported yesterday (Wednesday) by Belgian journalist Elijah Magnier, who described al-Portughali as a “high commander”.

Al-Portughali is understood to have been formerly imprisoned in Turkey but released last September when Turkey handed 180 jihadists over in exchange for 50 hostages being held in the Turkish consulate in Mosul, Iraq.

If the news is confirmed, this will be the fourth death of a Portuguese jihadist fighting for IS.

Meantime, American newspapers are warning of the threat from IS to cruise ships in the Mediterranean.

The Wall Street Journal quoted an ex-Naval official saying the likelihood of IS being a naval power was remote “but small boats, fishing boats and smugglers carrying hidden weaponry could sink, ransack or hold hostage commercial ships, including cruiseships in the Mediterranean”.

If stories like this persist, Portugal’s branch of Blasting News claims “consequences for Europe and Portugal could be devastating” – as ports – particularly Lisbon – receive “more than a million cruiseship passengers every year”.

Elsewhere, the UK’s Daily Mail reported this week that Greek ministers have warned that Greece will send “thousands of jihadists” to the EU if it is forced out of the single currency.