You are here: Home / Senza categoria / More US troops to stay in Afghanistan 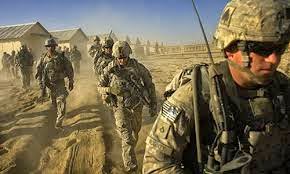 As recently as last month, American officials had hoped that a renewed push to bring the Taliban to the negotiating table would yield the beginnings of a peace process and allow the United States to stick with its plan to drop the number of troops in Afghanistan from just under 10,000 to about 5,600 by the end of the year.