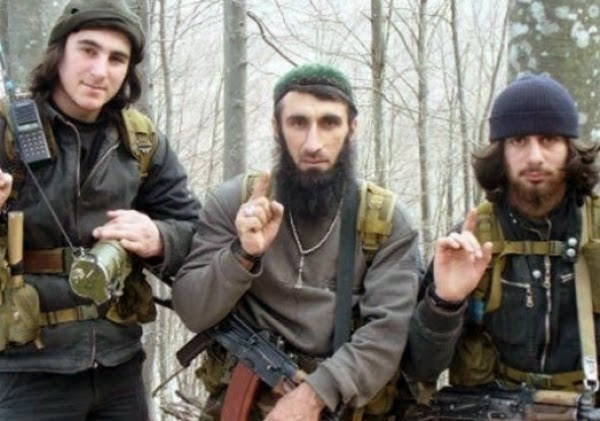 Turkish authorities have detained and deported 1,170 foreigners suspected of trying to travel to Syria to join the Islamic State of Iraq and the Levant (ISIL) and banned some 12,520 people from entering Turkey as part of its efforts to stem flow of foreign fighters into Syria, Turkish President Recep Tayyip Erdoğan said on Friday.

“It is our humanitarian and ethical duty to detain and extradite them as long as we are notified about them [foreign fighters by their own countries],” Erdoğan said, when responding to a question about foreigners traveling to Syria via Turkey to join ISIL.

“Our foreign minister says 12,520 people have been banned from entering Turkey. They say the number of those who were detained and deported is 1,170,” he said. “This means Turkey is doing its part [in efforts to stem flow of foreign fighters] and will continue to do so,” he asserted.

Turkey has been subject to accusations from Western countries that it is not doing enough to stop their nationals from traveling to Syria to join ISIL’s ranks. Ankara dismisses the criticism, saying Western countries should inform Turkish authorities in time about people who are traveling to Turkey and are suspected of extremist links.

Erdoğan said other countries cannot hold Turkey responsible if they fail to notify Turkish authorities about the suspected extremists. “But we would catch them and extradite them if we are notified,” he said in İstanbul, before departing for a visit to Ukraine.

Turkish authorities this week detained a British woman suspected of traveling to Syria to join ISIL. Last month three school girls from London traveled to Turkey and were thought to have entered Syria to join the extremist group, a development that has sparked renewed criticism of Turkey’s border policy.