You are here: Home / Senza categoria / Kiwi soldiers in Iraq to be kept secret 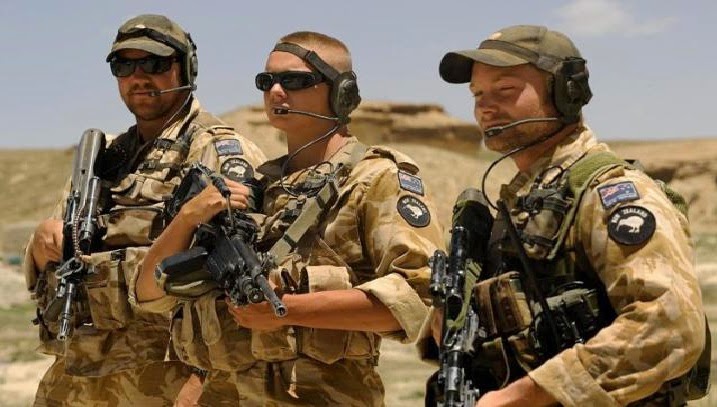 The Government is keeping a tight lid on the identities of the soldiers being deployed to Iraq to ensure the safety of both them and their families from what it calls a barbaric terrorist group with “broad tentacles”.

The New Zealand Defence Force’s reconnaissance team has already arrived in Iraq and next month Kiwi troops were expected to be deployed to train Iraqi soldiers in the fight against Islamic State (IS).

While the threat to soldiers and their families shouldn’t be a worry on a “daily basis”, Defence Minister Gerry Brownlee told TVNZ’s Q+A it was enough of a concern to warrant protecting the identities of all those being deployed.

The deployment would still be recognised at a Government level but their departure would be treated “a little different this time” to ensure all the right protections, he said.

“We shouldn’t assume that New Zealanders aren’t affected by this particular terrorist grouping. They have very broad tentacles, deep connections and extraordinary reach to people who are disaffected through social media such that we’ve never seen before.”

Brownlee said IS was far more “financially resourced” in ways other terrorist organisations haven’t been.
“They have a message that is very much opposed to the way of life that we enjoy here in New Zealand.”

A status of forces agreement to protect New Zealand soldiers from civil and military court processes in Iraq is still to be worked out with the Iraq Government.

Brownlee said soldiers needed to have “free passage of movement” and be able to carry weapons and “discharge them in appropriate circumstances” without the threat of repercussions by a foreign judicial system.

“That’s the sort of agreement we want. Now, we don’t intend that our soldiers would be going out shooting civilians, but if they are fired upon, then it would be unconscionable to have them in a position where they couldn’t fire back.”

Brownlee said Kiwi troops wouldn’t be deployed unless they had that level of protection.