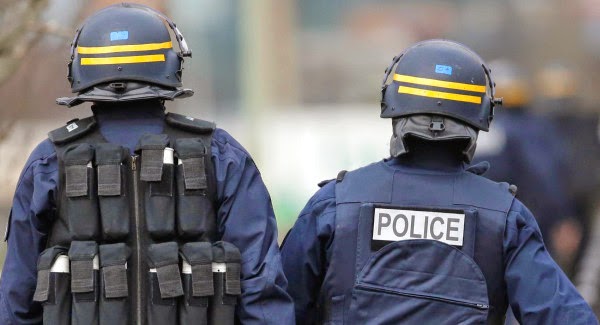 French security forces have raided a small town in the south which is known as a centre for the jihadi recruiting networks that have sent hundreds of French youths to fighting in Syria and Iraq.

The raid in the town of Lunel began at around dawn today.

At least six young people from the town of about 27,000 have died in Iraq and Syria in recent months. In December the head of the local Muslim union, who also manages a mosque there, refused to condemn the 10 departures and accused President Francois Hollande of acting as a jihadi recruiter.

Two French officials confirmed the raid, but did not immediately have the number of people arrested in Lunel.

The French government says a total of 3,000 citizens have links to the extremist fighters, with important contingents among both the Islamic State group and its al Qaida rival Nusra Front.

One of those gunmen claimed allegiance to Islamic State in a posthumous video. Another had ties to a jihadi network that sends Frenchmen to Iraq to fight American forces during the war, and his brother was reportedly trained by al Qaida’s Yemen branch.