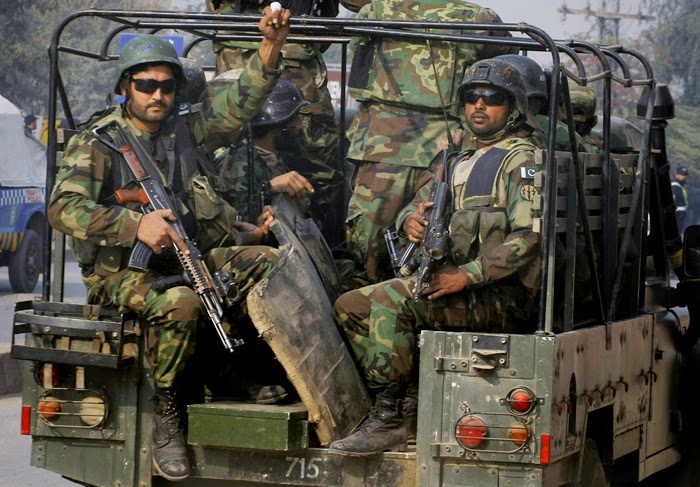 Pakistan’s military said it has killed at least 80 Islamist militants and lost seven soldiers in fierce fighting near the mountainous Afghan border.

The clashes have been taking place in the remote Tirah Valley in the insurgency-plagued northwestern Khyber tribal district.

“In Khyber, terrorists being dislodged from bases fleeing to border. So far, 80 terrorists killed, approximately 100 injured in this phase,” Bajwa said in a Twitter post.

The militants, officials said, belonged to the outlawed Pakistani Taliban, an alliance of extremist outfits waging an insurgency against the state. Army jets have also pounded suspected militant positions in the areas over the past two days.

A spokesman for the group claimed the army death toll is much higher.

Independent confirmation of the fighting details is not possible because journalists and aid groups have no access to the conflict zone.