You are here: Home / Africa / Somali pirates relocate base closer to India 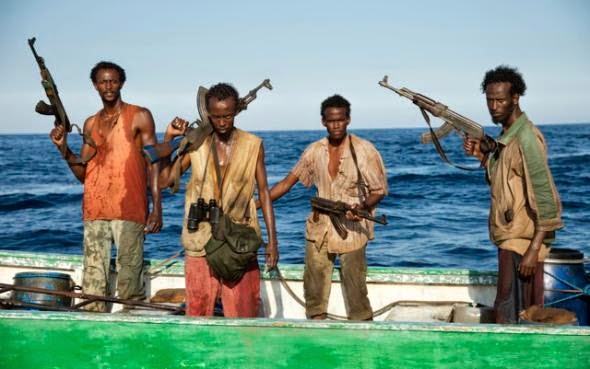 Somali pirates are relocating base from the Gulf of Aden near the coast of Somalia closer to India, Indian Defense Minister Manohar Parrikar said Sunday at a seminar dedicated to security in the Indian Ocean.

“Piracy is a big threat in this region. Navy of several states are engaging them. But off late Somali pirates are shifting their base towards India,” Parrikar said as quoted by the Hindustan Times.

Somalia has been plagued by civil war since 1991. Years of anarchy allowed the pirates, hijacking international ships for ransom, relative impunity.
Pirates’ attacks off the coast of Somalia escalated dramatically in 2007 and 2008. But in 2012 US Navy pointed to a 75 percent decline in attacks, compared with 2011 due to the international efforts to trace pirates’ boats.

Last January, pirates managed to seize a merchant ship in the Red Sea and take it to Somali waters, their first plunder since 2012.