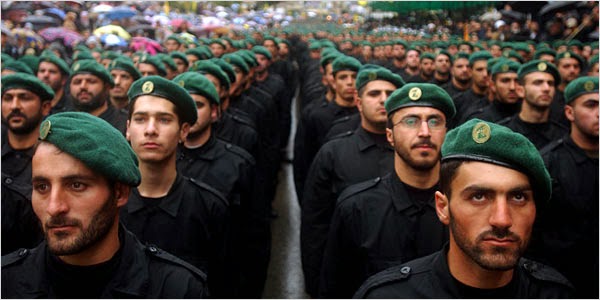 Lebanese Shiite political party and militant group Hezbollah mobilized hundreds of its fighters in Syria over the past days, Mustaqbal newspaper reported Sunday.

According to the Lebanese daily, the dispatch of Hezbollah fighters to Syria had already begun.

Witnesses are fearful that the violent clashes between Hezbollah and the Islamic State (ISIL) jihadists along the Syrian-Lebanese border may erupt as the weather improves, according to Mustaqbal.

Meanwhile, the ISIL-associated fighters in Syrian Qalamoun region were also moving closer to the border with Lebanon, according to media reports.
The Beirut-based Hezbollah has been helping the Syrian government fight the Islamic State and radical Sunni militants, including al-Nusra Front, a Syrian affiliate of al-Qaeda.

The possible offensive will be the second one for Hezbollah. The first battle started on November 15, 2013 when Hezbollah fighters along with the Syrian Army launched air strikes against the rebels operating in the area.