You are here: Home / Senza categoria / Italy ponders on how to face threat of radical Islam after Tunis attack 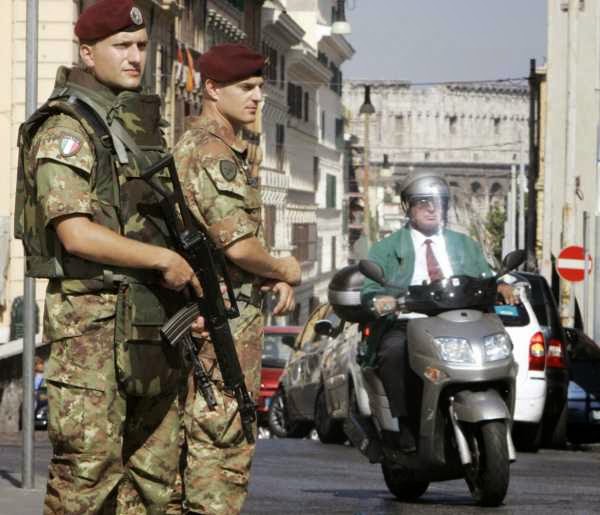 The deadly assault at the National Bardo Museum in Tunisia raised strong concerns in Italy and an intense debate on how best to react to the rising threat of radical Islamist groups.

Four Italians were among the foreign tourists killed on Wednesday in Tunis, and they were for Italy the first direct victims to mourn at the hands of the Islamic State group, which claimed responsibility for the attack.
These events brought about two major results in the short term, according to analysts.

Firstly, a shift in the domestic perception of Islamic terrorism, with the risk for common people to increasingly feeling surrounded by its threat.

Secondly, it made more pressing the need of an effective European and global policy to help Tunisia and other countries in the region containing the spread of radicalism by curing its roots, a priority on which Italy might act as driving force within the European Union (EU).

After social unrest and major political changes affected most of North Africa and Middle East in 2011, Western powers pledged 80 billion U.S. dollars and a new development plan to boost economic growth and political stability in the region, the expert recalled.

“Yet, after those great promises, nothing has been done and the Mediterranean is a tinderbox again,” Negri said.

Two different actions would be now immediately necessary: economic support to Tunisia and the region, where unemployment rates often reach 25 to 30 percent; secondly, assistance on security.

“I am not suggesting the deployment of any troop, this must be very clear. What I mean is to cooperate with the Tunisian government on three points: help training their forces, provide (counter-terrorism) intelligence consultancy, and give them all technologies required to monitoring their coasts,” he explained.

However, the deadly attack in Tunis changed little so far in terms of threats to Italy’s security, another analyst said.

“A direct threat to Italy exists but is limited, and the potential danger still comes from foreign fighters and isolated cells,” Gabriele Iacovino, analysts’ coordinator and North Africa expert with Rome-based Center for International Studies, explained.

“Yet, the attack in Tunis increased the general awareness: it made it clear Islamic terrorism targets not only the Western but also Arab and North African countries directly and, most of all, that this threat clearly has a regional dynamic”.

“Common Italians were targeted in Tunis, maybe people spending their holidays in March because it is low season and they could afford it… This easily brings citizens to perceive terrorism threat as more and more approaching,” Iacovino noted.

A key factor to avoid panic rising would be to understand that such threats are regional and need, as such, to be addressed with regional strategies, he added.

Both analysts agreed Italy might be a driving force in order to make the EU diplomatic strategy towards Tunisia and the North Africa region more consistent and successful.

“As major European trading partner of Tunisia, along with France, Italy can play a crucial role in orienting the EU policy on this priority,” Negri said.

“Italy already provides Tunisia with the necessary means to monitor their coasts, and with some success, which gives us a certain credibility,” he said.

Plus, over 6,000 Italian firms operate in that country, and a portion of the Algerian gas pipeline that arrives in Sicily passes through the Tunisian territory.

“Therefore, supporting Tunisia means for Italy helping to stabilize a strategic country and a strategic area, such as the Mediterranean and the Maghreb, in which we are on the front line,” Negri added.