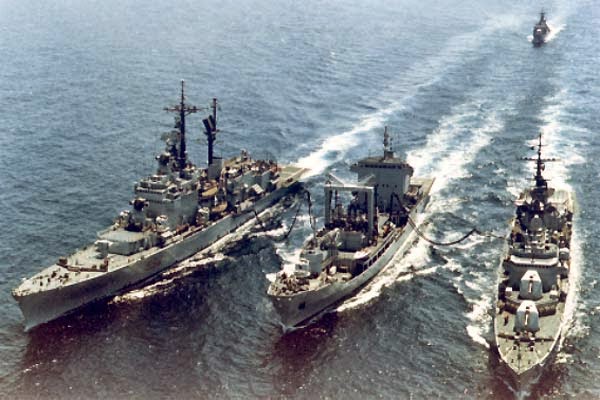 Italian Defence Minister Roberta Pinotti announced that the naval and air assets deployed by Italy in reaction to the increasing terror threat emanating from North Africa have been boosted.

Further naval and air assets have been deployed as part of Italy’s ‘Mare Sicuro’ (‘Safe Sea’) operation in the Mediterranean, and, although no details were given, the fact that “further fixed- and rotary-wing assets” were deployed should indicate the presence of at least one carrier or dock landing platform (LPD) in the area, together with corvette/frigate-sized naval vessels.