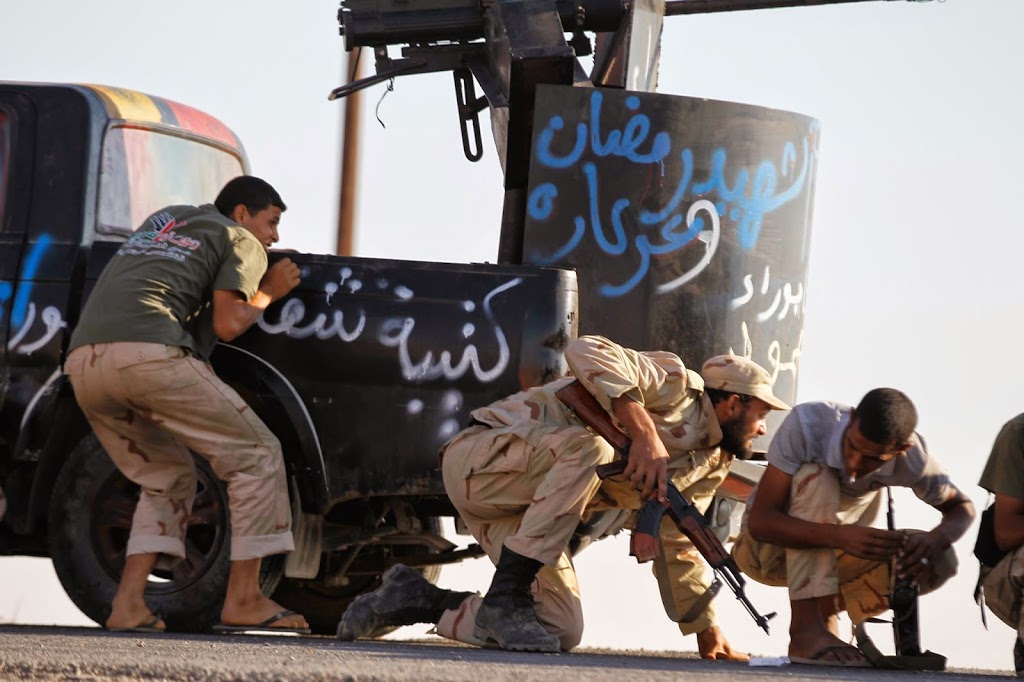 At least 18 people were killed and 44 others wounded in fierce clashes in Libya’s second largest city of Benghazi, medical sources said on Tuesday, as a new round of peace talks is going on in Geneva.

Since late Saturday, Libya’s National Army has started new assaults against the armed Islamist groups around the “Crescent” region, or the oil ports in eastern Libya, using long-range missiles and heavy weaponry. Local witnesses said that both Sidra and Ras Lanuf oil ports were under attack.

Benghazi Medical Center and al-Jala hospital reported that at least 18 people were killed and 44 injured, including four non-combatants.

Since the removal of former Libyan leader Muammar Gaddafi in 2011, the country has been deadlocked in turmoil with two rival governments and two parliaments, which are backed by secular and Islamist forces respectively.

The armed forces loyal to the two sides have been engaged in intense battles since last May, leaving at least 1,000 people killed and more than 100,000 displaced.

Although an UN-brokered cease-fire between Libya’s rival factions was announced last week, deadly clashes have not ended across the country.

On Monday, the second round of UN-facilitated Libyan peace talks kicked off in the Swiss city of Geneva. The meeting aims at bringing the oil-rich North African country back from the brink of a full-fledged civil war and forming a unity government.

However, the armed Islamist alliance Libya Dawn, a major player in Libya’s politics, earlier quitted the talks, blaming others for not abiding the truce.

The head of the UN Support Mission in Libya, Bernandino Leon, branded the first day of the meeting as “positive,” but he also admitted that “it takes time to end the crisis.”