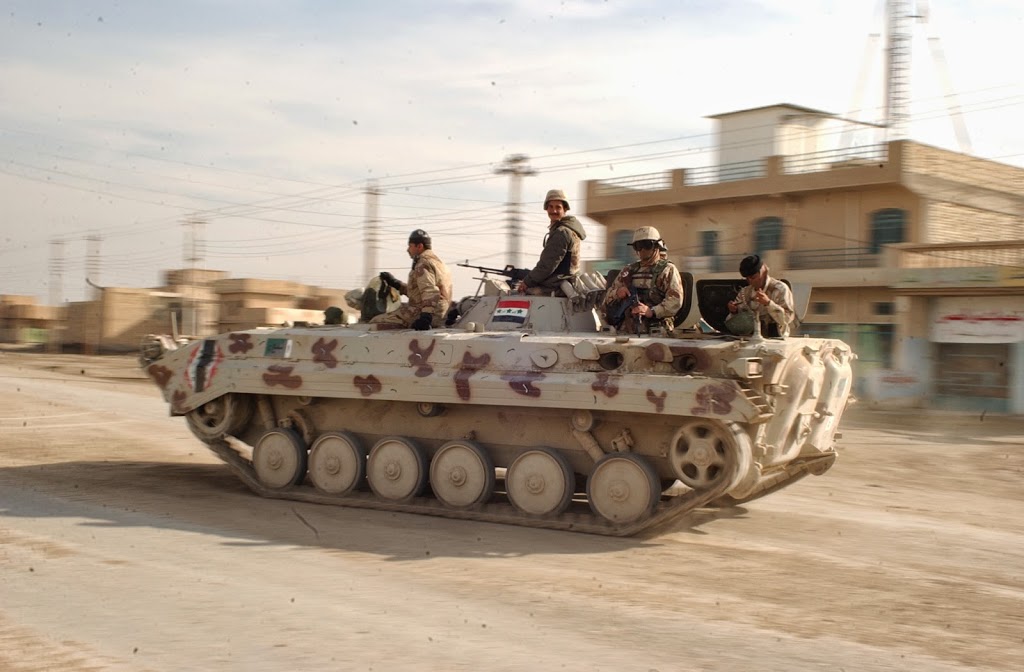 Al-Iraqiya television said March 2 that the forces were attacking the city of Tikrit, backed by artillery and airstrikes by Iraqi fighter jets. It said the militants were dislodged from some areas outside the city, but gave no details.

Hours ahead of the operation, Prime Minister Haider al-Abadi called on Sunni tribal fighters to abandon the extremist group, promising them a pardon.

Tikrit, some 130 kilometers (80 miles) north of Baghdad, fell into the hands of the ISIL last summer along with the country’s second-largest city of Mosul and other areas in Sunni heartland.