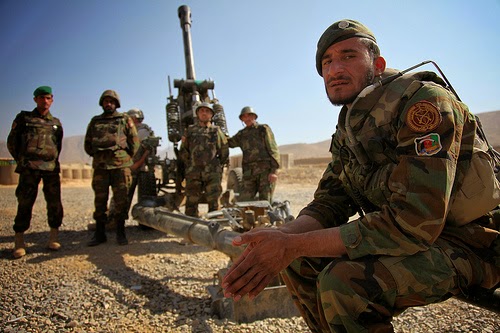 At least 13 Taliban insurgents were killed during a series of coordinated operations over the past 24 hours by the Afghan National Security Forces (ANSF), the Ministry of Interior said in a statement on Monday.

“During the same 24 hour period, the police discovered and defused 11 different types of IEDs placed in Nangarhar, Jowzjan, Uruzgan, Khost and Herat provinces,” the statement noted.

The Taliban, however, have not commented so far in this regard.