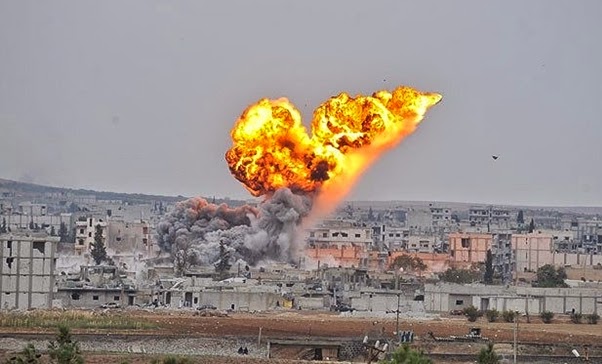 The Libyan National Army (LNA) says it has bombed Libya Dawn’s operations room in Tarhouna, 90 kilometres south east of the Tripoli, this morning. Another report says that it was a LD training camp that was bombed and that there were a number of deaths.

So far there has been no confirmation of the reports.

There has been a number of claims about air raids by both sides that have turned out to be inaccurate, and in some cases apparently deliberately misleading.

The last definite air attacks in the west of the country by the LNA were on Saturday. Yesterday, LNA sources claimed to have hit a number of targets in the capital, including two near Tripoli International Airport. But no such strikes appeared to have occurred.