You are here: Home / Senza categoria / Taliban confirm their visit to China 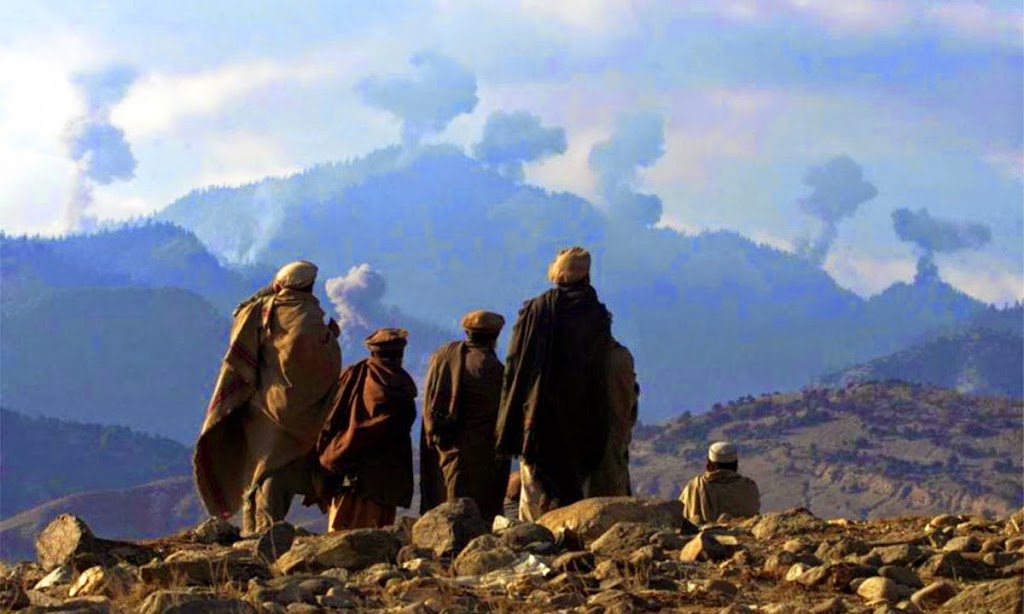 Taliban have confirmed a visit of their representatives to China but reject China’s mediation in peace talks.

Taliban spokesman Zabihullah Mujahid has sent a statement to media in Afghanistan in which he confirms that a group of their representatives recently made a visit to China but says that the visit was not made for the purpose having China mediate peace deal between them and government.
Mujahid in this statement states that the Islamic Emirate of Afghanistan has relationship with world and region especially the neighboring countries from before and as needed they also visit each other.
“Neighboring China is one of those countries. For making relationship, enhancing ties and for the purpose explaining our stance, Taliban will continue to visit neighboring countries and world” Mujahid says in his statement.
Mujahid has not specified date of Taliban’s visit to China but reports of this visit surfaced last month.
Regarding peace talks Mujahid has written in the statement “As far as peace talks, Taliban still stick to their previous stance”
He says Taliban have not made visits to any country for the purpose of having them mediate peace talks nor they have responded positively to the offers of mediation from these countries.
“Due to the sympathy with Afghan nation and Taliban, several countries have offered their assistance in solving the ongoing issue. Taliban thank them for their efforts but there hasn’t been any new decision and if there is anything then it will be shared with the nation.” Mujahid says in his statement.
China is among countries who has assured Afghanistan of playing their role in the peace process.
Political analyzers believe China can play a very positive role in peace process between Afghan government and armed Taliban fighting for over a decade.
Source:  khaama