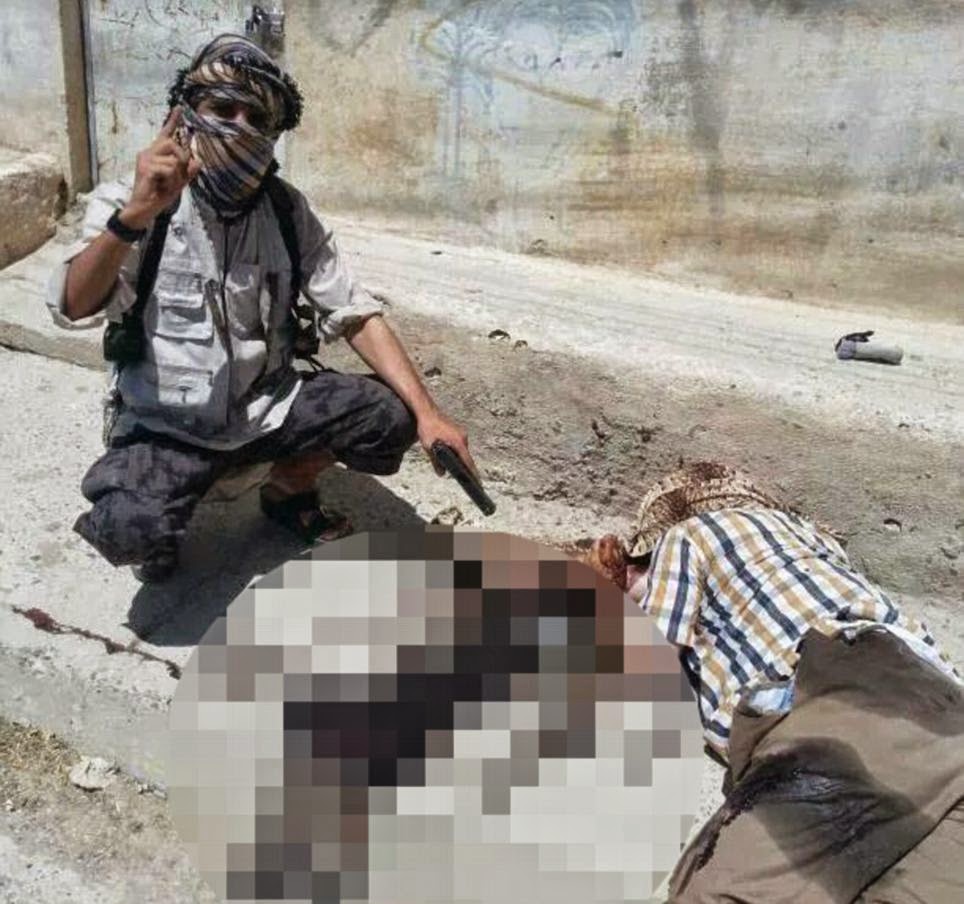 IS insurgents continue their campaign of brutality in the northern Iraqi city of Mosul, where they have executed 10 doctors for refusing to treat injured IS militants.
On Monday, a source from Iraq’s second largest told BasNews that the doctors were killed for failing to treat the increasing numbers of insurgent casualties.
“Due to critical strikes on IS bases in Mosul, all the hospitals in the city are full of wounded IS militants,” said the source.
The source continued, “IS has removed all patients from the main hospitals to free up beds and resources for their injured fighters.”
The doctors join the list of Mosul residents executed for questioning or refusing to follow the orders of IS.
“They have reserved all medication for wounded insurgents. They don’t allow regular patients access to medicine,” added the source.
Last year the Iraqi Human Rights Ministry revealed that IS executed six doctors for refusing medical treatment for injured IS insurgents.
Mosul has been under the control of the Islamic State militants since June, with atrocities a feature of daily life.
Source: BasNews