You are here: Home / Senza categoria / More Twitter activity than ever over Islamic State 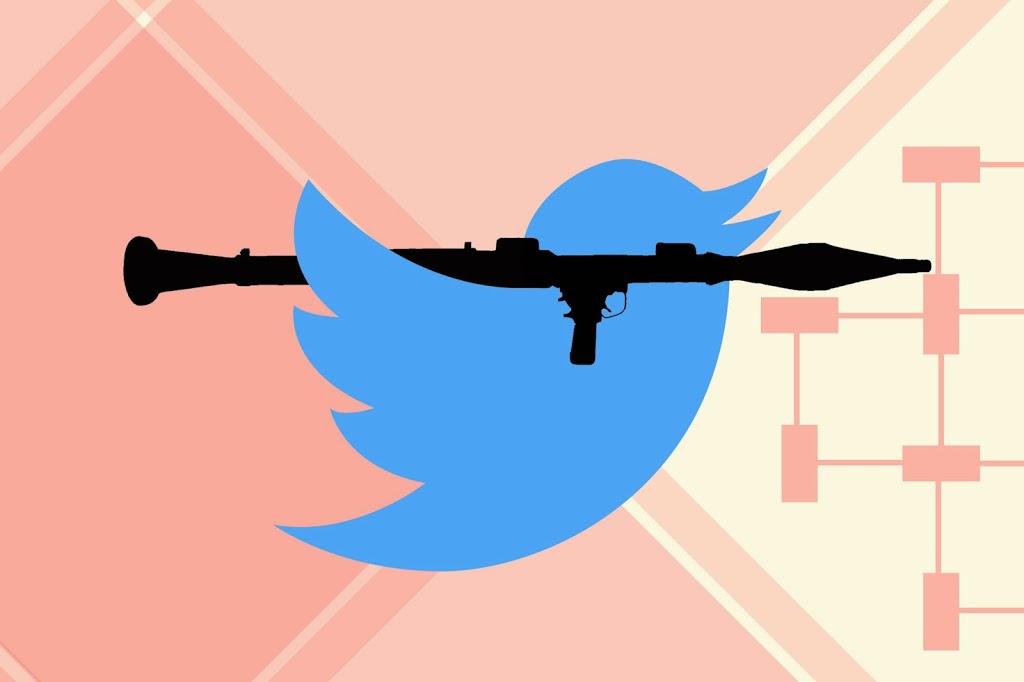 Tweets both for and against IS ping around the web – with social media working as a dim mirror for events on the ground.

Back in September Sky News worked with Recorded Future, an open-source intelligence firm, to examine how Islamic State (IS) was using Twitter and other social media to spread its message.

Recent analysis found 60,000 pro-IS Twitter accounts had been set up in six months.

Recorded Future has taken another look to see how the situation has changed, digging through a total of 44 million tweets – 15.8 million of those from 2015.

And social media seems to work as a dim mirror for events on the ground.

First, there’s a lot more activity. Recorded Future says that the number of IS-related tweets grew from August to October in 2014, then declined for the rest of the year.

But there’s been an explosion of activity in 2015  –  almost entirely due to tweets written in Arabic rather than English.

Arabic is now the dominant language for tweets discussing IS  -  it used to be English.

Two countries are mainly responsible for that growth.  Saudi Arabia is the biggest contributor, followed by Egypt, which saw a 483% increase from February to January. That’s based on the 10% of all tweets that are geotagged.

Second, the majority of those Arabic tweets are negative about Islamic State.

They also follow specific events: the two Japanese journalists held by the group, the video showing the burning death of Jordanian pilot Muad Al-Kasasbeh and the murder of 21 Egyptian Coptic Christians in Libya all led to spikes of negative tweets.

The murder of Al-Kasasbeh prompted the biggest negative reaction ,  with 1.2 million tweets condemning the attack in Arabic alone.

That said, those three events also led to spikes in tweets praising or supporting IS violence. This had been fairly stable from June to the end of January 2015. Then, with Al-Kasasbeh’s murder, positive tweets increased by a factor of six.

So what can the social data tell us?

It seems fairly clear that the increased Twitter concern in Saudi Arabia and Egypt is responding to increased IS operations throughout the Middle East – the UAE, Israel, Jordan and Oman all also saw big increases.

The two big Twitter spikes concerned two nations dealing with IS executions for the first time: Jordan and Egypt (there was also another mass-murder by IS of Egyptian “spies” in the northern Sinai in February), and the Egyptian Coptic Christians were killed in Libya, another new front for the group.

As Recorded Future puts it: “I think we can at least see which countries are stepping up their efforts in the conflict –  the big increase in tweets from Saudi Arabia and the campaign we identified is a good example of that.”

In the West, we’ve maybe grown weary of engaging with IS on Twitter, or have decided that we’d rather not give their regular outrages any more publicity. In the Middle East, though, Twitter users are increasingly preoccupied.