You are here: Home / Senza categoria / Hezbollah advisers return to Lebanon from Iraq… 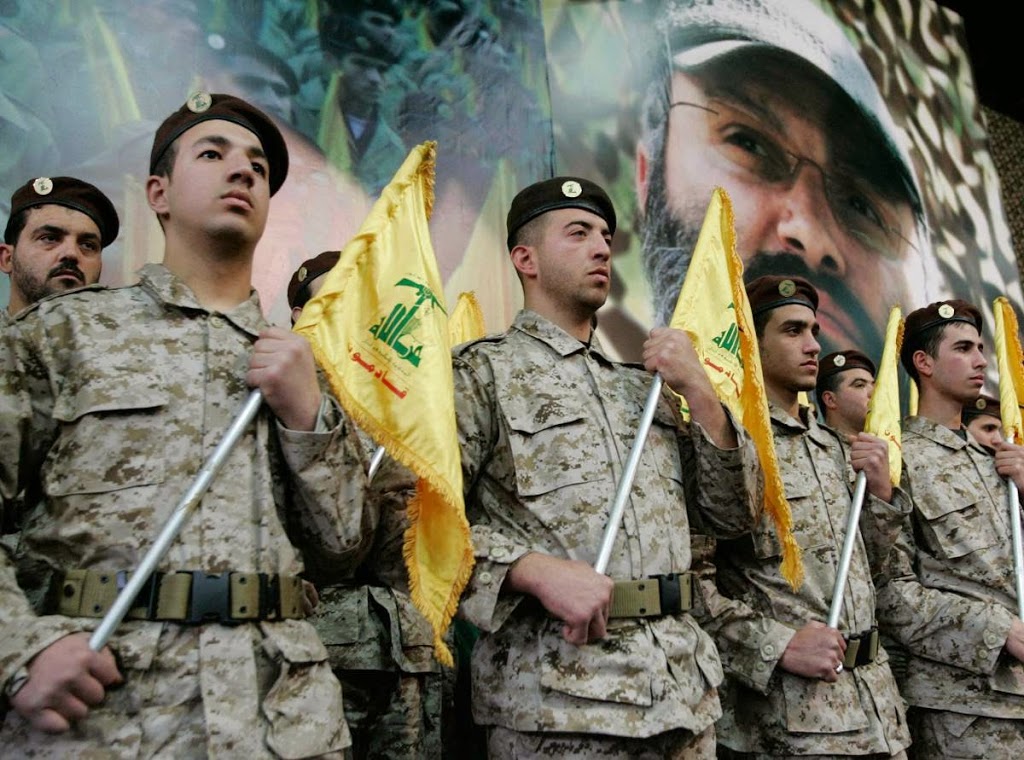 27 advisers sent by Hezbollah to Iraq in recent months, who worked with the Iraqi government and the militias, returned to Lebanon without a prior announcement, according to a report published Wednesday by the London-based newspaper Al-Araby Al-Jadeed.

The reason for the return was unclear, but some suggested it was related to a massacre committed by Iraqi militias in the eastern party of the country after the Iraqi army retook the region.

A security source in Baghdad claimed that the departure was related to Hezbollah’s internal affairs.