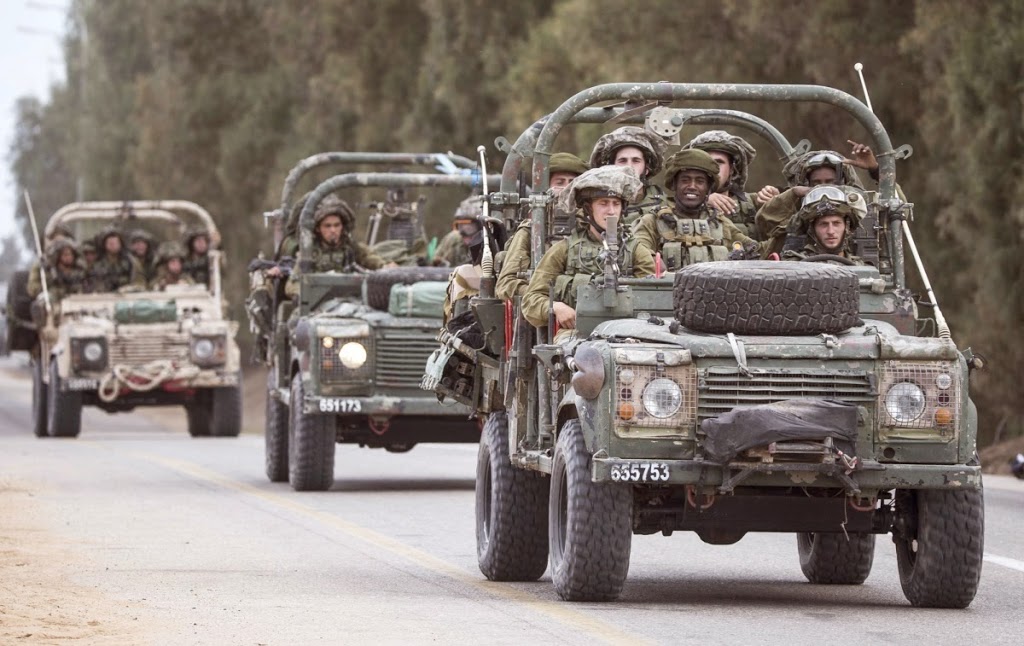 Hours earlier, the IDF launched a strike on Syrian Army artillery posts in retaliation for the four rockets fired Tuesday at Israeli territory.

An anti-tank missile struck an Israel Defense Forces vehicle in the Har Dov area near the Lebanon border on Wednesday morning. Residents in the nearby city of Metuala were instructed to remain indoors.

The incident occured shortly after it emerged that IDF troops were digging in the same area search for possible Hezbollah tunnels. There was no confirmed connection between the two incidents.

Hours earlier, the IDF launched a strike on Syrian Army artillery posts in retaliation for the four rockets fired Tuesday at Israeli territory, two of which exploded in the Golan Heights. Defense Minister Moshe Ya’alon said that areas targeted by the IDF were under control of President Bashar Assad’s regime.

Israeli artillery scored direct hits on Syrian targets in the Quneitra province, according to a statement released by the Israel Defense Forces’ spokesperson: “The IDF holds the Syrian government accountable for all attacks emanating from its land, and will operate by any means necessary to defend Israeli civilians. Such blatant breaches of Israeli sovereignty will not be tolerated,” the army statement read.

A rocket alert siren sounded in the Golan Heights before the Israeli strike, though the IDF said no rockets landed in Israeli-controlled territory.

Groups in the Syrian opposition said Wednesday morning that the overnight Israeli strikes targeted two bases belonging to the Syrian military in the Quneitra region, and one near the Damascus international airport.