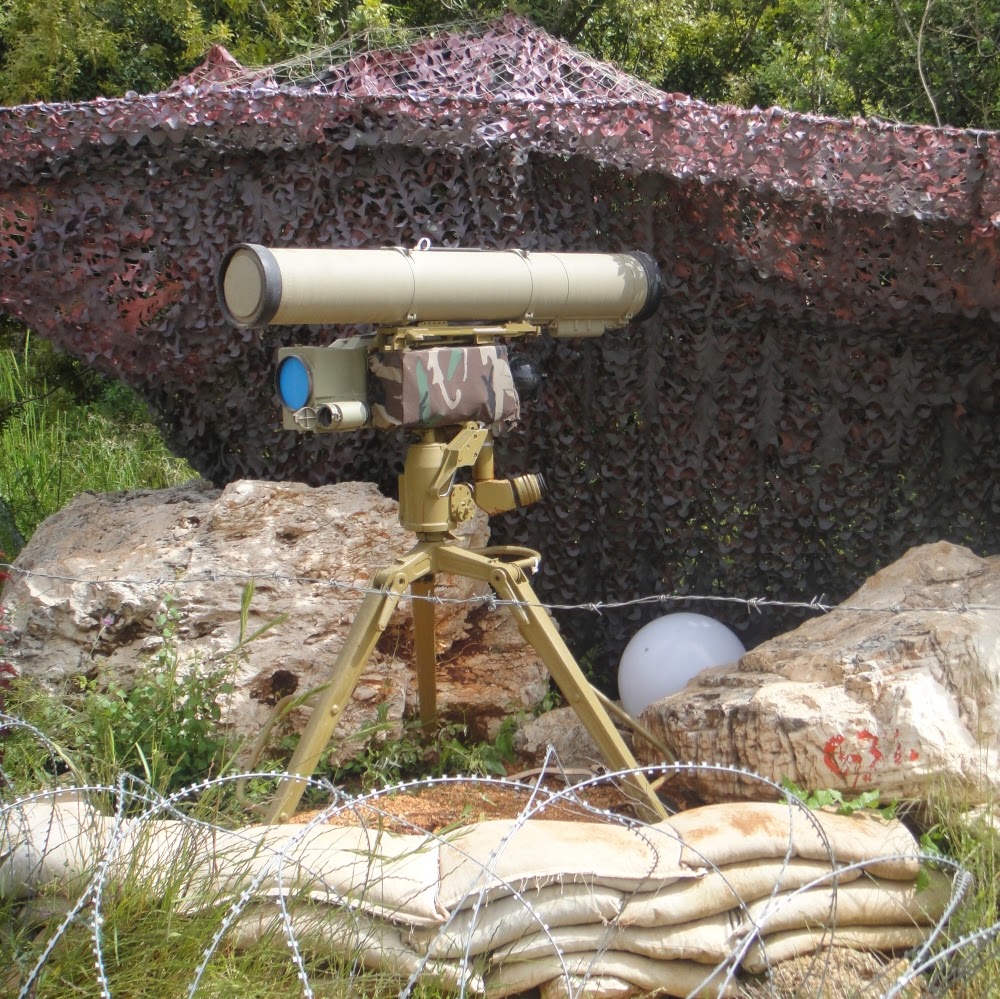 Hezbollah claimed Wednesday that their attack along the Israel-Lebanon border was carried out with a number of guided missiles, Reuters reported an unnamed Lebanese politician as saying.

In the attacks, an IDF vehicle was hit by an anti-tank missile. Arab media reported that the IDF responded with artillery fire into the southern Lebanese village of Kfar Shouba.

In addition, a mortar shell fired from Lebanon hit a home in Kfar Rajar on the Israeli side of the border.