You are here: Home / Senza categoria / Mullah Omar is a fool and illiterate warlord, al-Baghdadi says 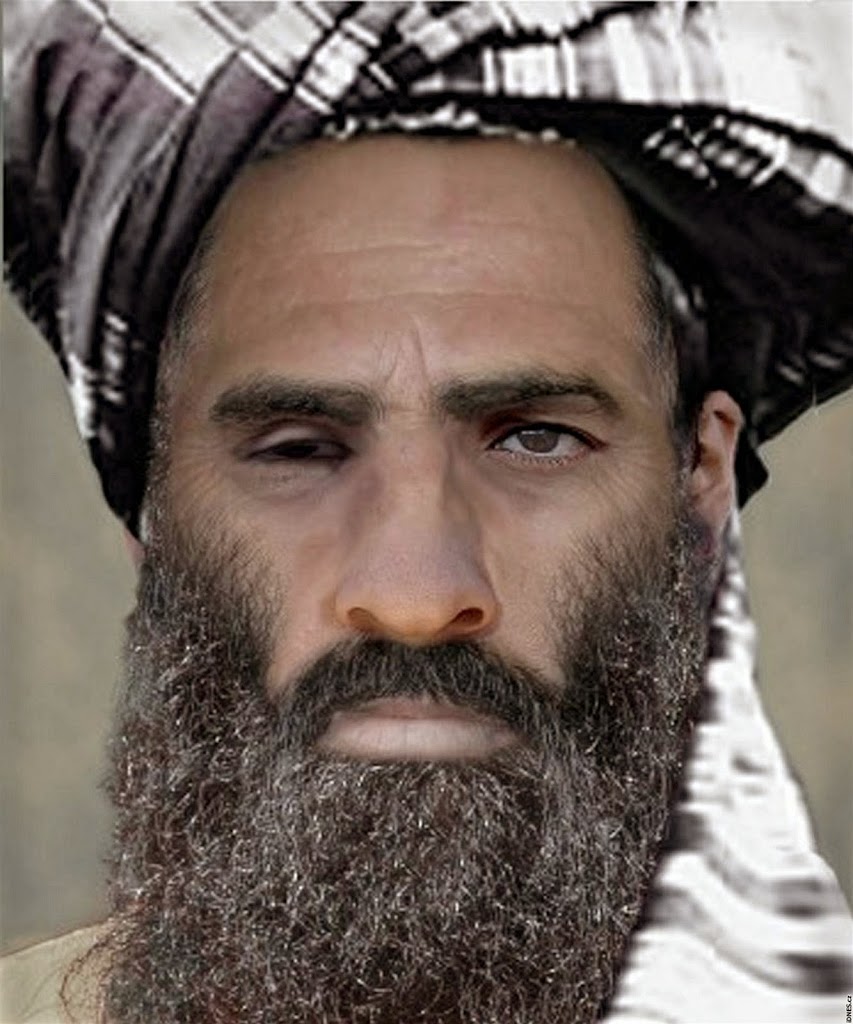 Al-Baghdadi has said that Mullah Omar does not deserve a spritual or political credibility, according to a report by Radio Free Europe/Radio Liberty which cited reports by the Times.
The report further added that the ISIS terrorist group has claimed to have more achievements during the past two years while comparing the campaign by the Taliban group in the past ten years.
Abu Bakar al-Baghdadi was declared the head of the new caliphate by ISIS under the name of Caliph Ibrahim. The group demanded allegiance from Muslims around the world and called to swear loyalty to to al-Baghdadi.
The announcement, made on the first day of the Muslim holy month of Ramadan, was described as the “most significant development in international jihadism since 9/11.”
This comes as there have been cocnerns growing ISIS influence in Afghanistan and Pakistan comes as a video was released by ISIS over a week ago which purports to show militant leaders who identify themselves as from Afghanistan and Pakistan pledging their support to the Islamic State group.
Although the Afghan security officials have ruled out that ISIS poses any major threat to Afghanistan with Afghan intelligence chief Rahmatullah Nabil saying that the Afghan intelligence and security forces are competent enough in terms of capabilities.
The remarks by the Nabil were followed after the Ministry of Interior (MoI) confirmed earlier this month that a number of the Taliban militants have launched operations under the name of the Islamic State of Iraq and Syria (ISIS) in parts of Afghanistan.
The commander of the NATO-led Resolute Support mission in Afghanistan Gen. John Campbell had earlier also confirmed that the Islamic State of Iraq and Syria (ISIS) is recruiting militants in Afghanistan.
Source:  khaama