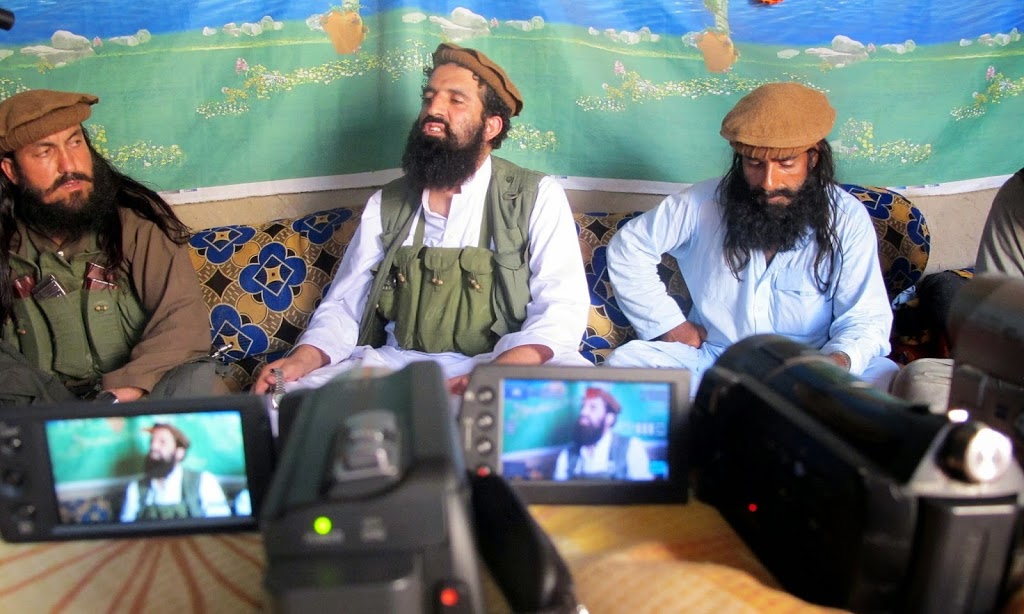 Islamic State spokesman Abu Muhammad al-Adnani announced that the group had “expanded” to South Asia in an audio statement released online on 26 January.

In the statement, Adani designated the new faction as Wilayat Khurasan – a reference to the historical name for the region encompassing present day Afghanistan and Pakistan.

He also said that Islamic State leader Abu Bakr al-Baghdadi had accepted pledges of allegiances of former Tehrik-e-Taliban Pakistan (TTP) commanders made in a video released earlier this month and appointed Hafez Saeed Khan as the new faction’s leader.

The announcement of the Islamic State’s expansion to South Asia follows a series of indications that the group has been seeking a presence in Afghanistan and Pakistan.

However, it remains doubtful as to how much influence Baghdadi and the central Islamic State leadership will have over its new faction, especially as the faction’s capability and operational structure exited independently before its anointment as part of the Islamic State.

The influence of the central Islamic State leadership will ultimately depend on funds reaching local leaders, which is probably the main reason for the former TTP commanders swearing their allegiances to Baghdadi.

In this respect, IHS has identified soft indicators suggesting that the Islamic State’s finances are depleting, which would mean less money being available for affiliate groups.

In any case, we expect the new faction to primarily be focused on consolidating support among militants in the Afghanistan-Pakistan border region, rather than carrying out large-scale attacks against the Pakistani government or military.

These tactics will be very to likely lead to fighting with the TTP and other militant groups based in the area.

Any evidence of financing would lead to a greater degree of influence from the Islamic State central leadership, which in turn would increase the probability of Islamic State militants in Afghanistan and Pakistan adjusting their target patterns in line with the Islamic State, including a greater emphasis on kidnapping for ransom.