You are here: Home / Senza categoria / NATO to boost cooperation with Arab countries to fight terrorism 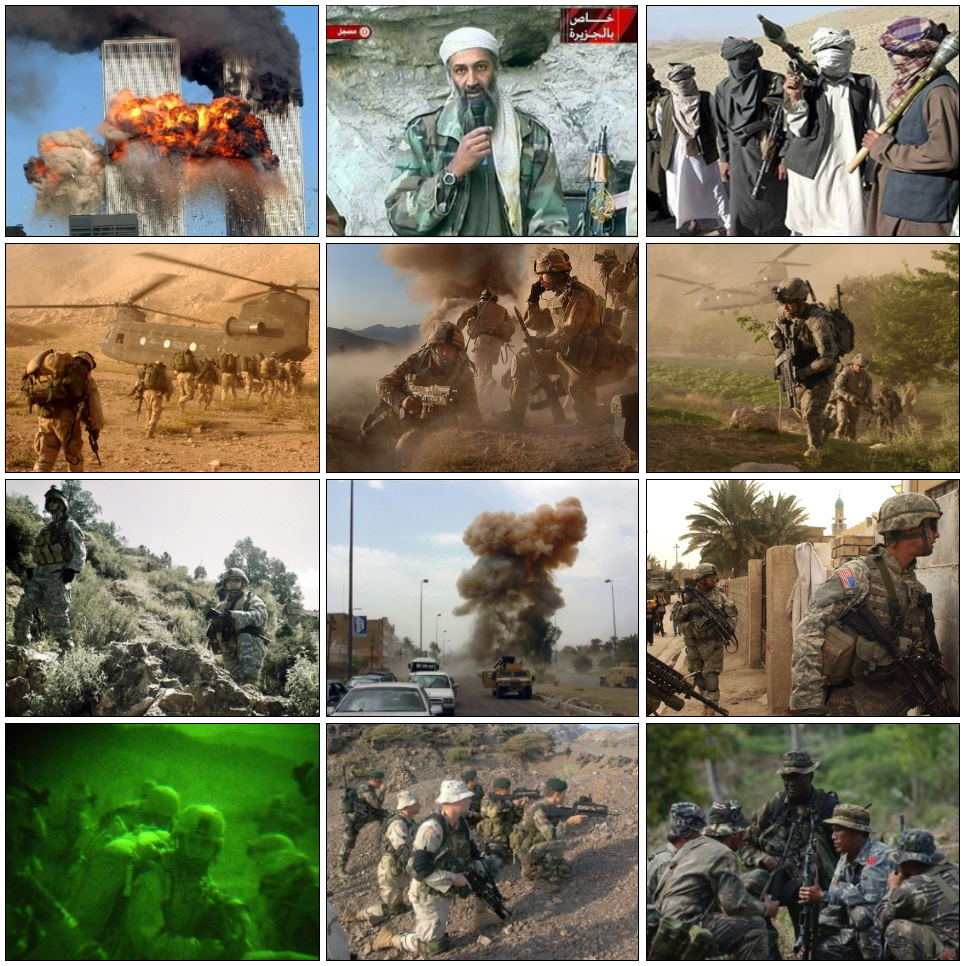 “For NATO it is of great importance that we are able to work with partners all over the world but also in our neighbourhood to create stability,” he told a press conference while presenting his annual 2014 report here today.

Stoltenberg recalled that last December he visited Jordan to meet with Mediterranean Dialogue countries and later to Qatar to have a meeting with several Gulf countries.

“The more we can work with partners the better. The aim is to work together in defence capacity building, reform, connecting our armed forces, working against terrorism and improve their defence ability to create stability in their own region,” he said.

“It is much better in the long run to project stability by working with partners instead of deploying large number of forces,” said the NATO chief.

The year 2014 was a ‘black year’ for European security but NATO has been able to respond to the changing environment, he noted, and added that extremism close to NATO’s southern borders is fuelling terrorism in Allied countries, and that Russia’s actions have destabilized eastern Ukraine.

“This Annual Report demonstrates that we are adapting to deal with these changes, and to keep NATO strong,” said Stoltenberg.
He added that the Readiness Action Plan, agreed at the NATO Wales summit last year, is being turned into reality: “This will be the biggest reinforcement of our collective defence since the end of the Cold War,” he said.

The 20-page report noted that “fighting in Iraq and Syria cost thousands of lives in 2014 and fuelled humanitarian and security challenges for the region and the world. The so-called Islamic State of Iraq and the Levant (ISIL) poses a grave threat to the region and serious challenges for NATO’s members and partners.” “The Assad regime has contributed to the emergence of ISIL in Syria and its expansion beyond,” said the report.

Stoltenberg said that all NATO allies are contributing in one way or another in US-coalition fighting ISIL.
“I welcome that, even though I don’t believe that air strikes alone can solve the problem,” he said.
He said that the Iraqi government a few weeks ago asked NATO for help to improve their defence capacities.

“We are looking into their request,” he said. “NATO is playing its role in the fight against terror partly by exchanging information on foreign fighters who are real threat to all allied countries,” he added.
Turning to Afghanistan, he said 2014 was the final year of NATO combat operation in Afghanistan, the largest in Alliance history.

“While many challenges remain, we are determined to support Afghanistan to build on the gains that we have made with great effort and sacrifice. That is why we have launched a new mission, Resolute Support, to train, advise and assist the Afghan National Defence and Security Forces,” he said.

On Ukraine the report noted thee impact of the violence and insecurity caused by Russia and Russian-backed separatists has not been limited to Ukraine. “This violence can undermine the safety, stability and well-being of people around the world, as demonstrated by the tragic downing of Malaysia Airlines passenger flight MH17 in July,” it warned.

NATO supports the sanctions imposed by the European Union (EU), the G7 and others as part of an international effort to address Russia’s destabilising behaviour, it said.

Stoltenberg announced that he will meet with Russian foreign minister Sergey Lavrov at the sidleines of the security conference in Munich, Germany, next week to discuss NATO-Russia ties.